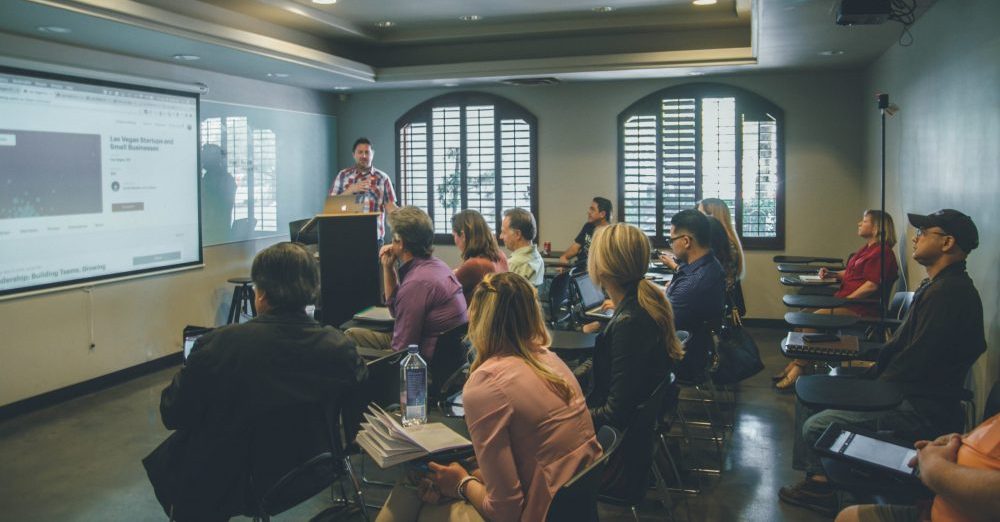 General sociology and anthropology works are included in section 301.

Written in the mid-twentieth century, influential thinker Jacques Ellul warned that technology was in danger of overthrowing humanity as it became self-perpetuating and served its own ends rather than ours. Now considered a classic in the field, this book is foundational in studies of society and technology.

“Man has always had one unfailing subject of conversation, life’s vexations.”   –Jacques Ellul The Technological Society

John Gardner Excellence: Can We Be Equal and Excellent Too?, 1961.

Through the prism of excellence, John Gardner mused on how to balance equality on the one hand and excellence on the other. Can you have them both or does excellence, in and of itself, demolish the meaning of equality? If a society strives for all to be equal, does excellence have a place? These questions are still important. Gardner’s work was republished in 2015. 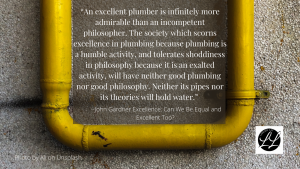 Harry Overstreet and Bonaro Overstreet The Strange Tactics of Extremism, 1965.

Extremism is troubling on many levels and has been on the rise in recent years. While this book focuses on far-right extremism in the mid-twentieth century, it also acknowledges what the radical right has in common with the radical left. The authors conclude this work by calling for local efforts to strengthen the political center in American society. It would be an interesting work to revisit in today’s social and political climate.

Karl Popper The Open Society and Its Enemies, 1945.

Influential Jewish philosopher Karl Popper wrote this book after escaping the horrors of World War II Europe. In it, he criticizes Plato, Marx, and Hegel as “holists” who contended that individuals are formed by their social groups. Popper believed that not only was social engineering wrong but that the focus instead ought to be on protecting the weak from the powerful. Individual freedoms must be protected. It was praised on both the right and the left when it was published. 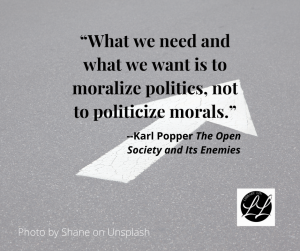