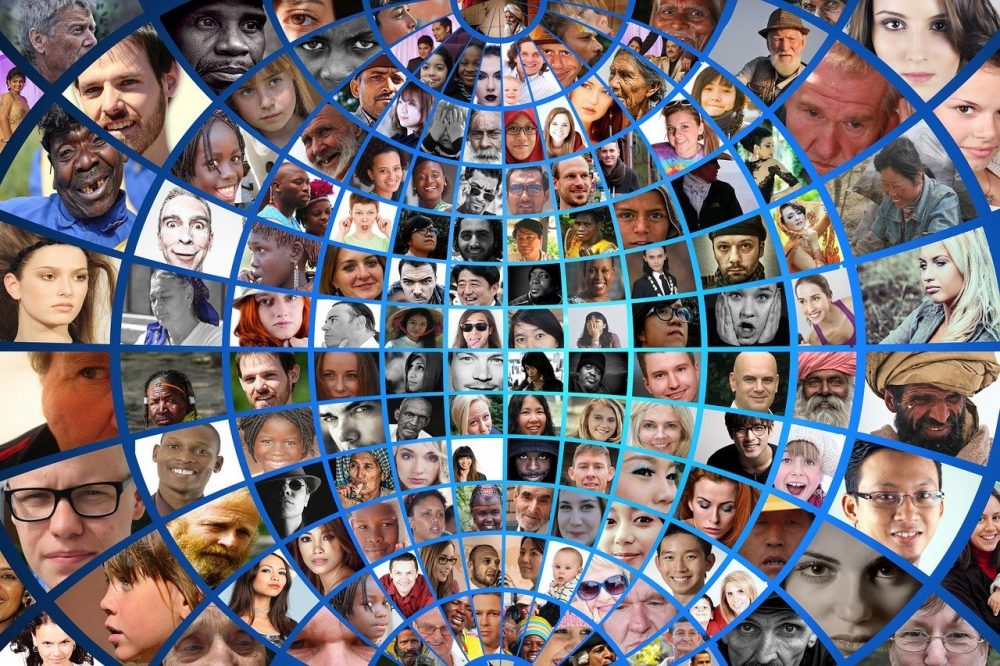 Every book collection is different. The point of this series of posts is to narrow your collection down more specifically, so you will be able to locate a book effortlessly when you need to find one. An added benefit is the serendipitous connections that can be made when similar books are placed together.

In an earlier post, I outlined the basics of using the Dewey Decimal Classification system for organizing your nonfiction books. If you have a lot of nonfiction print books in your collection, reading that post would be a good first step.

The social sciences books cover relationships between people, so it has to be broad. Here are a few topics in this discipline:

Because of the newsworthy events this section covers, the number of books published in this discipline section over the last few decades has been massive.

Books shelved in 300-309 cover a broad range of social issues in mass culture. Interdisciplinary works on sex and the sexes, sexual orientation and gender studies, marriage and families, and community and community issues are just a few topics shelved in this section.

This is not a huge collection in most public libraries. Books on how to collect statistical data, for example, don’t go here, they go in the 000s, in general knowledge and computer science. And books on statistics of specific subjects aren’t shelved here either. Instead, they are shelved with the subject itself. For example, books of linguistics statistics are shelved in the 400s with the linguistics books. Only books that contain statistics on multiple topics are shelved in this section. With the internet and databases making updated statistical information more cost-effective to find online, these sorts of print books are not as common as they once were.

Political science encompasses politics and government, of course, in the United States and everywhere else. Systems of governments (like feudalism, democracy, and communism), political parties, and international relations are shelved here too.

Law is a huge and complex topic. Books that deal with legal schools of thought, comparative law, law reform, philosophy and theory, the law profession, the history of law, conflicts in law, and foreign laws are shelved in the 340s.

Codes of law, if they are available in a public library, would most likely be shelved either in a separate law library section or in the non-circulating (not available for checkout) reference collection.

Public administration covers the executive branches and functions of government.

Social problems of one sort or another impact almost everyone. This section broadly covers everything from social action to social work. It also covers governmental assistance, community action, history, and biographies related to social problems.

Associations cover secret societies like the Freemasons and the Knights of Pythias, and it also covers general clubs that are not secretive like social clubs and study clubs. Insurance books belong here, too.

This section houses the books on different theories, levels, and subjects of education from birth to late adulthood.

I used to work in public schools and I frequently used Edutopia which gives a peek at the issues the K-12 systems in the U.S. face.

Customs include the way people dress (fashion), ceremonies and celebrations, our homes, and holidays. Etiquette books give advice on manners.

Folklore books can have fairy tales or interdisciplinary works on mythology.

Once you have further subdivided your social science books, be sure to update any spreadsheets or card catalogs you may have made for them. Part of the joy of having a system is that you will never need to worry about misplacing a beloved book again.

Do you have a lot of books in one of these subdivisions? Leave a comment below.