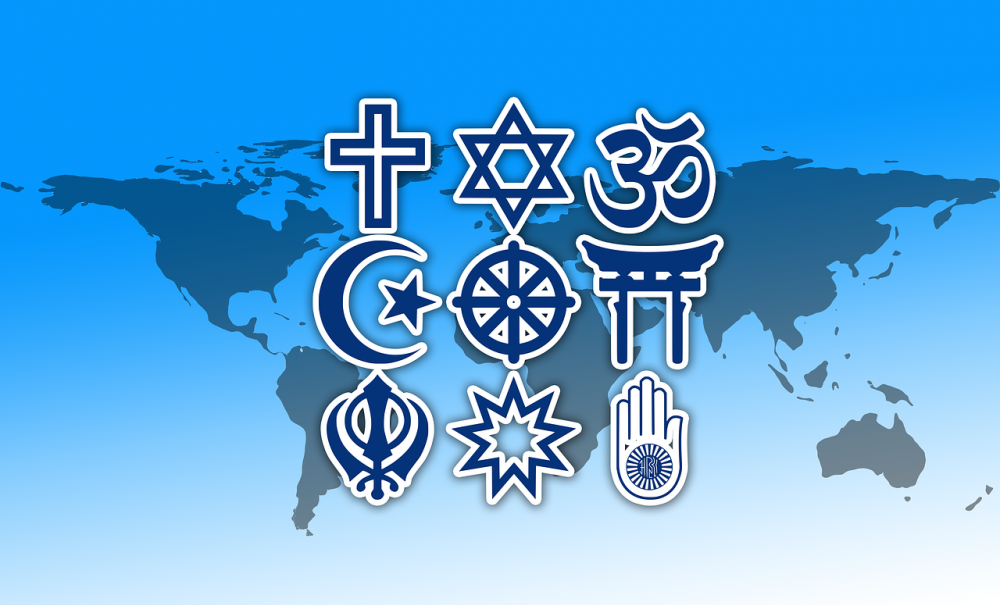 The beginning of the religion section houses books that cover all religions or that examines religion itself as a subject. These are two general religion books included under Further Reading in Library Lin’s Curated Collection of Superlative Nonfiction.

Sam Harris The End of Faith: Religion, Terror, and the Future of Reason, 2005.

Neuroscientist and philosopher Sam Harris examines the seeming divide between religious belief and reason at the turn of the twenty-first century. Looking at the historical record, he catalogs events in which reason was abandoned in pursuit of religious ideals that led to horrific atrocities. He suggests a modern ethics system based on neuroscience, philosophy, and Eastern mysticism to avoid such tragedies in the future. 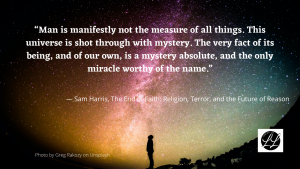 John Harwood Hick An Interpretation of Religion: Responses to the Transcendent, 1991.

What do religions have in common? Religious philosopher John Hicks contends they’re all culture-specific attempts to describe a transcendent reality. All of them seek to help their adherents achieve liberation from our limited, mortal, and often painful lives. In this second edition, he addresses the critics of his earlier work. His respectful examination of the world’s religions takes into account the findings of social science and historical examinations of the topic. 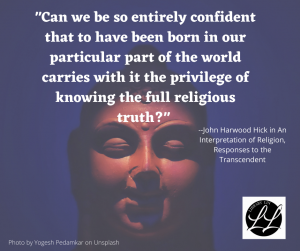