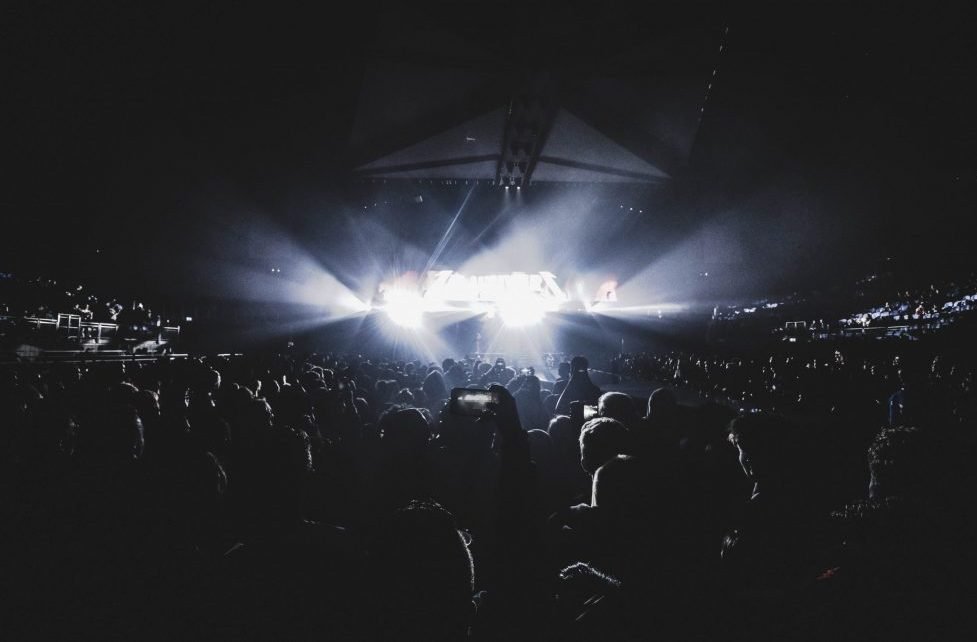 Russian American ballet star Mikhail Baryshnikov wrote this autobiography about his experiences as a dance performer. He writes about the styles and techniques and what it was like to work with dance greats from Balanchine to Twyla Tharp.

Burlesque entertainment involves more than commonly thought. While many people think of smoky stages, cat whistles, and tassels, burlesque roots come from chorus lines, fantastic music, and comedy. The 2016 edition covers the lives and stories of great performers of the past, both men and women.

Liza Dalby is the only non-Japanese person to be trained as a geisha. She shares her experiences in this book.

This work is the most comprehensive one-volume reference on the history, dancers, theatres, schools, technical terms, and more related to ballet’s 400-year history.

Nancy Reynolds and Malcolm McCormick No Fixed Points: Dance in the Twentieth Century, 2003.

Gaming journalist Matthew Miller traces the history of Assassin’s Creed, one of the world’s most successful video game series. An immersive experience of global history, it is celebrated for its mythology, artwork, and characters. Miller provides information on the game’s origins, artists, and developers.

By focusing on three senior campers at Stagedoor Manor, Mickey Rapkin tells what it’s like to be part of an elite camp set up expressly to help children and teenagers who want a career in acting. Located in New York’s Catskills mountains, the camp has been helping children of the wealthy and scholarship students alike learn what it takes to be a successful performing artist.

Larry Stemple Showtime: A History of the Broadway Musical Theater, 2010.

Larry Stemple searched primary sources and archival material to present the authoritative story of shows throughout American musical theater. In addition, the book highlights the influence of the shows on the larger culture.

← Prev: Looking Ahead: Reading in 2022 Next: Books on American Fiction in English →