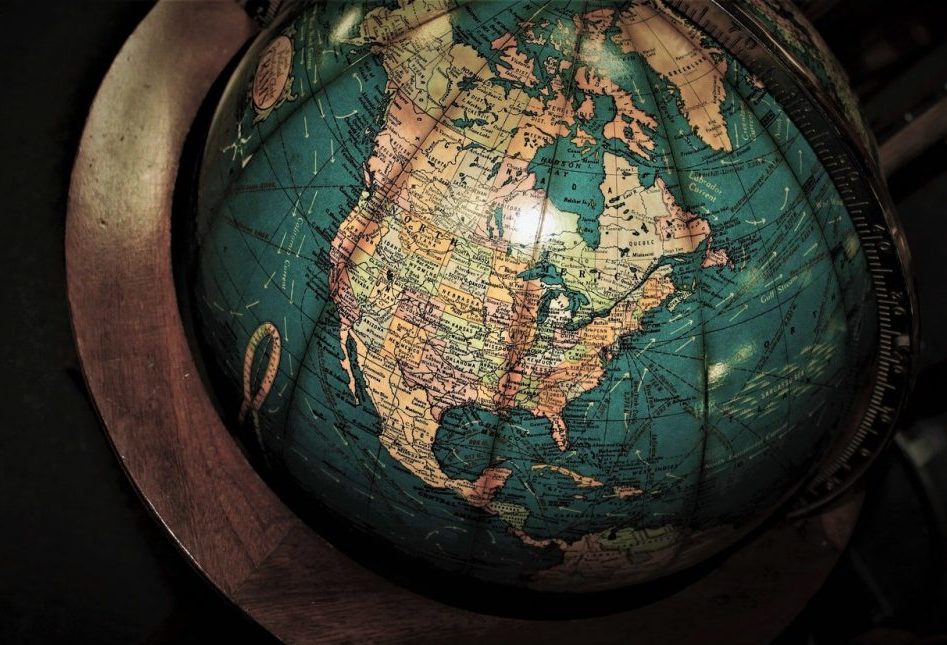 Politics and international affairs professor Gary J. Bass tells of how in 1971, Richard Nixon and Henry Kissinger backed the Pakistani military dictatorship which lead to the country’s war with India. As a result, democratic election results in Bangladesh were supressed, unleashing a genocide.

Larrie D. Ferreiro Brothers at Arms: American Independence and the Men of France and Spain Who Saved It, 2016.

In this revisionist history of the American Revolutionary War, Larrie D. Ferreiro looks at the American victory through the lens of the global politics of the time. He details how French and Spanish aid made it possible.

Foreign correspondent Stephen Kinzer shares how, during the Cold War, the Dulles brothers, Secretary of State John Dulles, and CIA Director Allen Dulles, shaped American foreign policy. They modeled it on the ethos of popular western movies which many Americans still believe in. Their actions spurred violence and hatred of America all over the globe. We are still living with the results today.

Henry Kissinger, former Secretary of State under Richard M. Nixon and Gerald Ford, gives an overview of American diplomatic history and shares how it has shaped our nation. This controversial book also detailed information about his diplomatic efforts.

The story of a Soviet intelligence officer, code-name was Sonya, is told by British journalist Ben Macintyre. While seeming to live an ordinary middle-class life in the English Cotswold’s, she and her husband, also a spy, were gathering information to help the Soviet Union build an atomic bomb. Her work influenced the course of the Cold War.

Ben Macintyre The Spy and the Traitor: The Greatest Espionage Story of the Cold War, 2018.

Ben Macintyre tells of Soviet spy Oleg Gordievsky who began working for the British MI6 in 1973 after becoming disenchanted with the Soviet government. The United States CIA assigned Aldrich Ames, himself a Soviet spy, to find out the British informant’s identity. The story reveals the secret stories behind the Cold War.

Srinath Raghavan Fierce Enigmas: A History of the United States in South Asia, 2018.

Tragic U.S. involvement in India, Pakistan, and Afghanistan is nothing new. Srinath Raghavan shares how for over 230 years Americans have been trying to force the region to conform to its own ideals. The results have been predictably damaging and need to be reconsidered.

Dennis Ross Doomed to Succeed: The U.S.-Isreal Relationship from Truman to Obama, 2015.

Former Middle East envoy under George H. W. Bush and Bill Clinton, Dennis Ross writes about the United States and its policies toward Israel. He speaks of missed chances and the tragic consequences of presidential attitudes toward the region. He finishes by speculating on the wisest course for future administrations.

Tim Weiner Legacy of Ashes: The History of the CIA, 2007.

Basing his book on over 50,000 documents and interviews with former CIA veterans, foreign correspondent Tim Weiner writes about the history of America’s most secretive federal agency. He shares the high cost of its mistakes and its declining effectiveness over time.