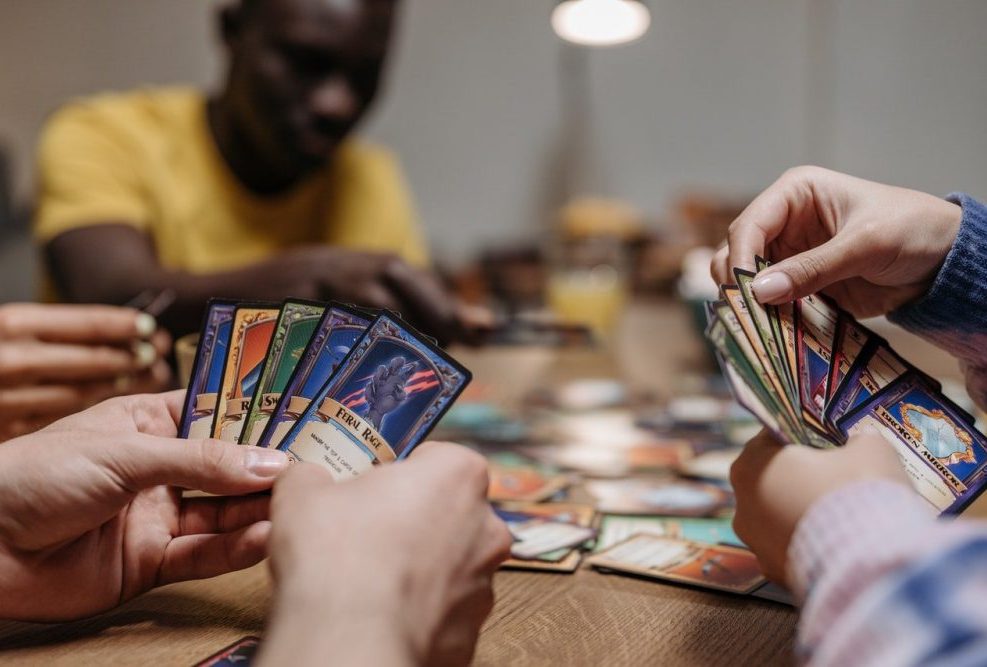 793. Books on indoor games and amusements

American stage magician Harry Blackstone was born into the world of magic. As an infant, his father, “The Great Blackstone,” used him as a prop in his shows. When Harry grew up, he continued the tradition and traced the story of the family business and the history of magic from the 1920s through the early 1980s.

American magician and card expert John Scarne references more than 1,000 games with rules and instructions. In addition, he provides play-to-win tips for everything from solitaire to poker. While the emphasis is on card games, he includes board games such as backgammon to Parcheesi.