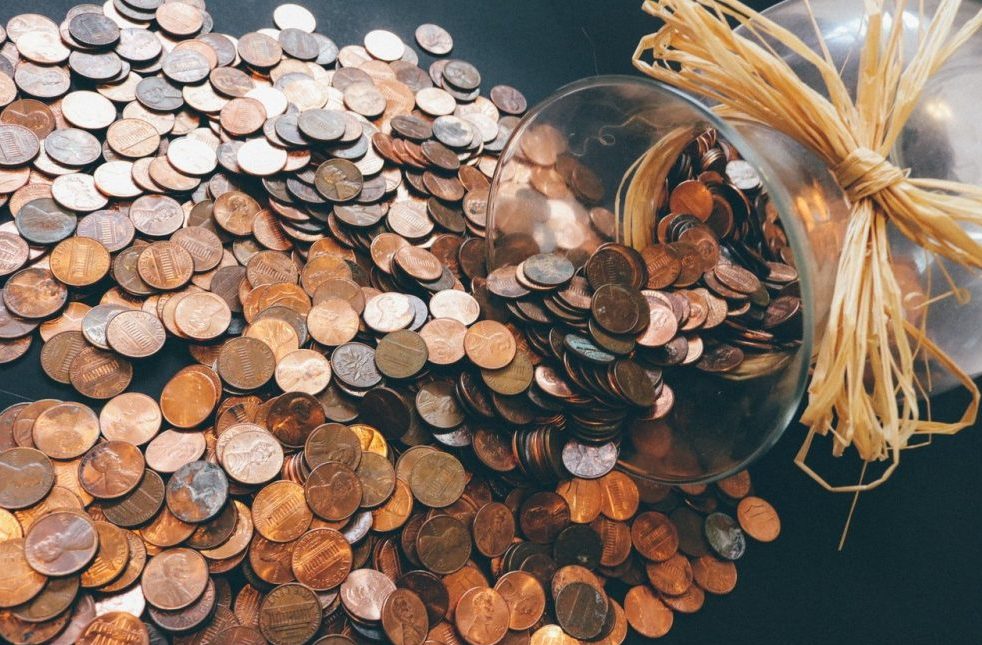 Liaquat Ahamed Lords of Finance: The Bankers Who Broke the World, 2009.

Investment manager Liaquat Ahamed comes to the surprising conclusion that four global bankers were primarily responsible for the worldwide economic depression of the 1930s. He reminds us that central bankers still have enormous power. The fact that they are not infallible imperils us all.

Founder and CEO of Hermitage Capital Management Bill Browder was a large financial investor in Russia before his tax attorney, Sergei Magnitsky was murdered after exposing $230 million in fraud by Russian government officials. Browder tells the story of his rise and fall in the corrupt world of Russian finance. And he reveals the horrifying story of his principled young lawyer’s death.

One of the most successful investors in the world, Warren Buffett provides valuable insight into his investment philosophy through these letters to Berkshire Hathaway shareholders. These letters have been arranged and introduced by Lawrence Cunningham and are now in the fifth edition.

Daniel Crosby The Laws of Wealth: Psychology and the Secret to Investing Success, 2016.

Psychologist and behavior finance expert Daniel Crosby lays out a practical guide for the average investor. By providing ten rules for investing behaviors, he helps you understand risk and how to mitigate it.

Investment advisor Chad Gordon explains financial concepts to help you understand banking, investments, real estate, insurance, legal planning, and tax planning. By following his principles, he helps you avoid ever finding yourself without money when you need it.

Eric M. Jackson The PayPal Wars: Battles with eBay, the Media, and the Rest of Planet Earth, 2010.

Eric M. Jackson explains the history of PayPal and how it managed to survive against powerful forces aligned against it.

Meredith A. Jones Women of the Street: Why Female Money Managers Generate Higher Returns (and How You Can Too), 2016.

Studies have shown women do not invest the same way men do. However, they also tend to have greater returns on their investment. This book explores why and how these findings can translate to better investment outcomes regardless of sex.

Personal finance writer Melissa Leong offers research and advice on how to handle your finances in ways that maximize your well-being and happiness.

For ten years, John Perkins helped U.S. intelligence agencies convince foreign leaders of struggling economies to provide lucrative contracts to American businesses. He quit, became an activist, and then wrote this book to help Americans understand what was going on behind the scenes that crippled other nations while benefiting multinational corporations.

Tracy Theemes The Financially Empowered Woman: Everything You Really Want to Know About Your Money, 2013.

Women don’t view money the same way men do. According to certified financial planner Tracy Theemes, that can work to their advantage. She shows how women can develop a healthy relationship with their money, no expertise in math is required.

← Prev: Recommended Books of Biography, Genealogy, and Insignia Next: Review of Blood Done Sign My Name: A True Story by Timothy B. Tyson → 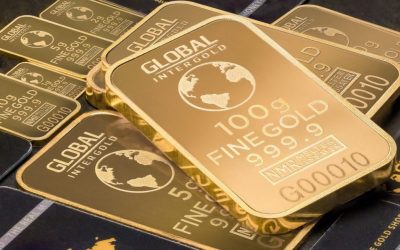 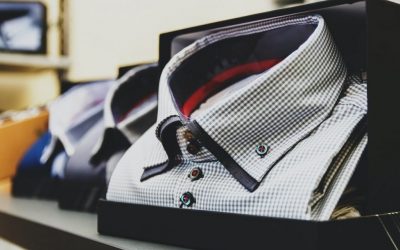