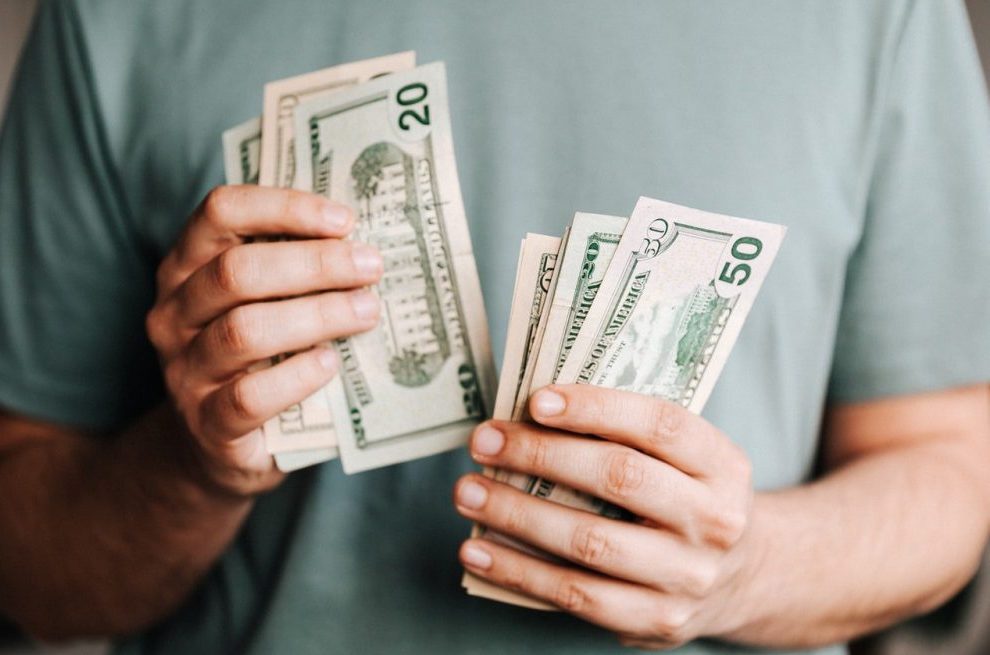 To help women understand how the economic theories and policies of the past 300 years have impacted their lives, Rickey Gard Diamond offers stories, interviews, and even cartoons to explain how they are hurt by the economy and what they can do to improve their lot.

Robert L. Heilbroner The Worldly Philosophers: The Lives, Times, and Ideas of the Great Economic Thinkers, 1953.

American historian of economic thought, Robert Heilbroner, shares the lives and writings of well-known economists. The most recently published seventh edition came out in 1999. Heilbroner voiced concern over the increasing use of a “scientific” treatment of economics that ignored the crucial impact of political and social events on economic outcomes.

British economist John Maynard Keynes was possibly the most influential economist of the twentieth century. His work transformed economics. The discipline went from analysis of economic events in retrospect to making predictions and models that influence government policies in the hopes of impacting economic trends.

Until 2016, Mozambique was considered an economy and nation on the rise. But the gains made by some never trickled down to the nation’s people. Gerety talks to these people and shares the story of corruption and struggle typical in the developing world.

David S. Landes The Wealth and Poverty of Nations: Why Some Are so Rich and Some so Poor, 1998.

History and economics professor David Landes uses European history to argue that culture and historical events have more to do with economic outcomes than most people think.

Michael Lewis The Big Short: Inside the Doomsday Machine, 2010.

In this sequel to Liar’s Poker, Michael Lewis looks at the feeder markets that led to the U.S. economic crash of 2008. Lewis explains why it didn’t have to happen.

Kim Phillips-Fein looks at New York City’s near-collapse in 1975 from its billions of dollars of debt. The situation was seen as evidence of the unsustainability of social liberalism. And it is the first example in the U.S. of austerity politics implemented to change municipal government course. The event helps us understand some of the conservative underpinnings of political thought today.

American economist Robert J. Shiller examines how the stories people share through news, social media, and word-of-mouth, true or not, have an outsized impact on economies through influence on behavior.

Updated and re-released in 2019, Charles Wheelan’s book makes economics a fascinating read. While defining economic terms and ideas and explaining the often complex data sets that underpin our economic policies, Wheelan capitalizes on his years as a popular and successful lecturer at Dartmouth College.

← Prev: Books on Geography and Travel in Africa Next: Books on the Natural History of Plants →