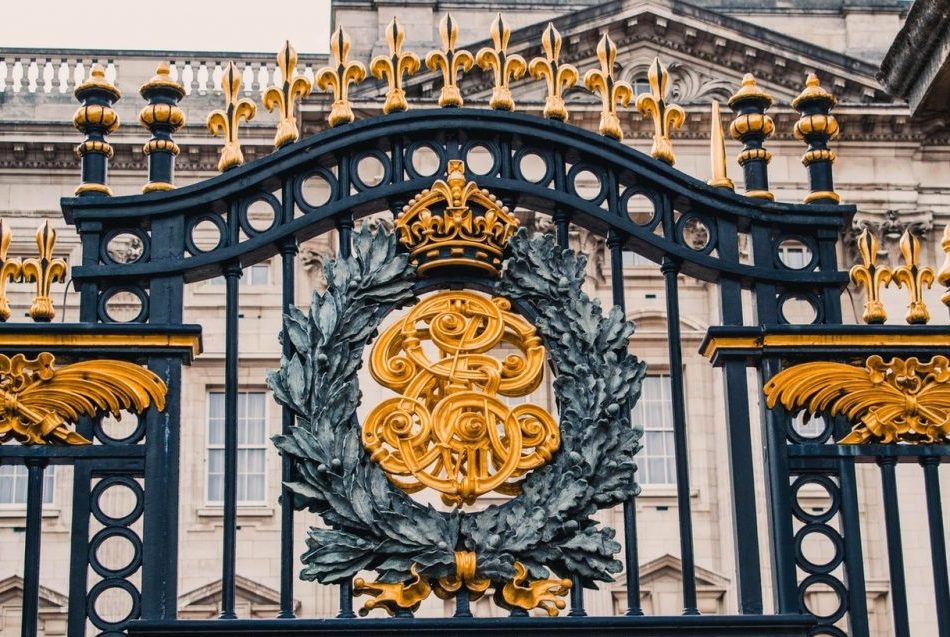 American civil rights activist, Daisy Bates, led nine Black children into the all-White Central High School in Little Rock, Arkansas on September 25, 1957. To enter, they needed the backing of federal troops sent by President Eisenhower to enforce the school’s integration. In this book, she recalls that day in the wake of the Supreme Court Brown vs. Education decision.

This mother and daughter memoir covers five generations of Sun family which went from poor villagers to wealth and power in Shanghai until Mao took control of the country, changing the family’s fortunes once again. Isabel brings her daughter Claire to Shanghai fifty years later to retrace the family’s sweeping, and checkered, history.

Frederick J. Dockstader profiles the lives of over three hundred Native American leaders from all tribes and regions who lived between 1600 and 1977.

John Gunter was a famous journalist in the mid-twentieth century who writes this heartbreaking account of his son Johnny, who fought but ultimately succumbed to a brain tumor at age 17.

Between 1830 and 1900, Paris hosted an influx of Americans, from Black students to famous writers, artists, and scientists. Historian David McCullough tells of this group of pioneers who, instead of heading west, headed east.

Poet and rock artist Patti Smith writes of her youth in New York City with her close friend and sometime roommate, the photographer Robert Maplethorpe. Their story spans the heyday of Andy Warhol’s influence and the eclectic group of people living in and around the Chelsea Hotel is fascinating. But even more astounding is the beauty of Smith’s writing as she tells about it.

British novelist and chemist C.P. Snow provides biographical sketches of nine of the most intriguing men of his age, including H.G. Wells, Einstein, Winston Churchill, Dag Hammarskjold, and Joseph Stalin.

Great American author and historian Stud Terkel provides this classic history of America as told through famous and unknown Americans Terkel interviewed. The individual accounts taken all together form a mosaic as telling as any chronological history of the country.

British antiquarian John Aubrey composed these biographical sketches of some of the biggest names in Elizabethan and Stuart England. He relays the public and private lives of subjects as diverse as Sir Walter Raleigh, William Shakespeare, and Thomas Hobbes.

← Prev: Book Review: The Fellowship: The Literary Lives of the Inklings Next: Recommended Books on Financial Economics →