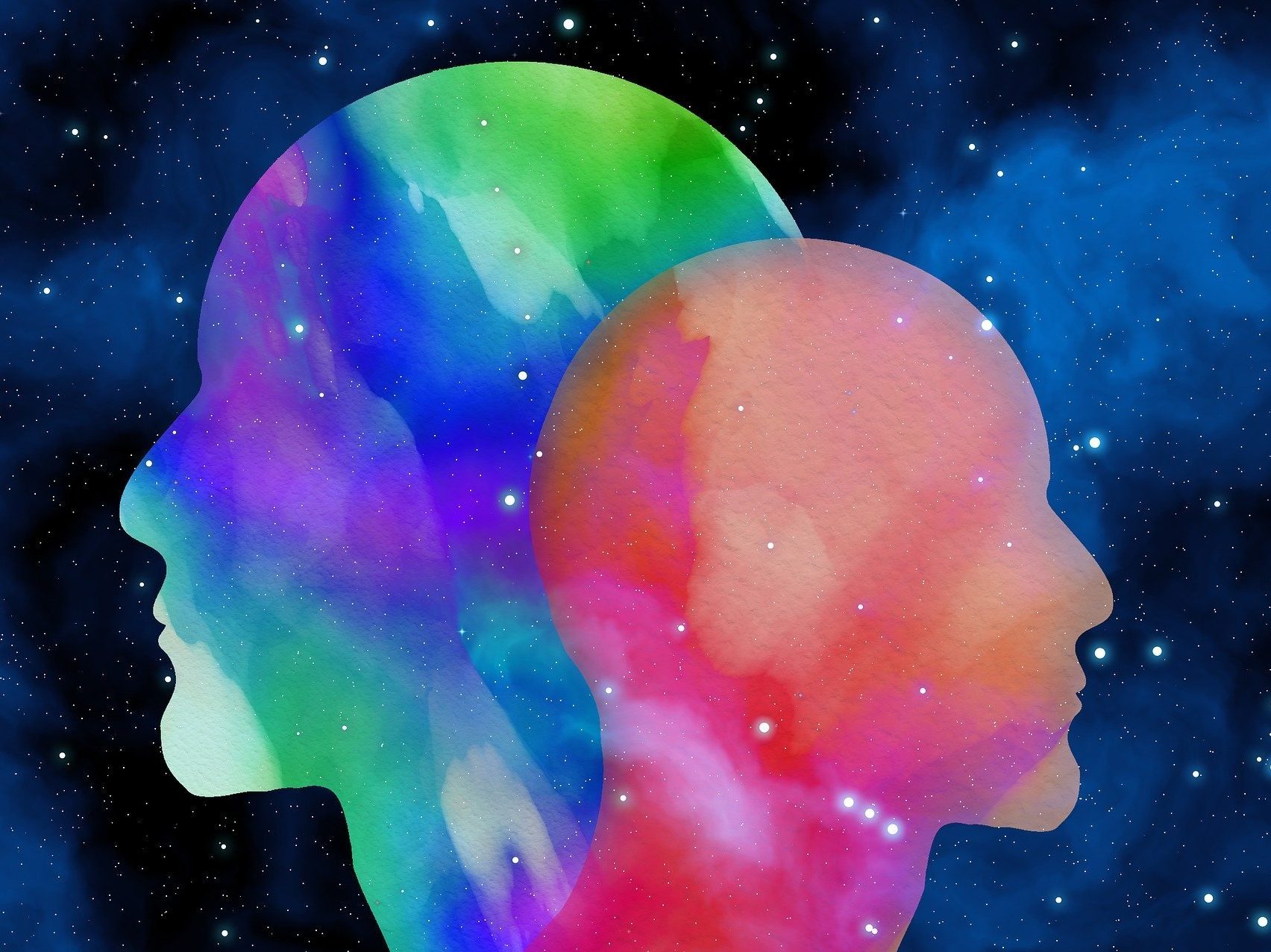 People who love books often accumulate large collections. And it can be frustrating when you find yourself wanting to consult or reread a particular one only to waste a lot of time tracking it down.

In an earlier post, I outlined the basics of using the Dewey Decimal Classification system for organizing your nonfiction books. If you have a lot of nonfiction print books in your collection, reading that post should be your first step.

If thirty or so of your books are philosophy or psychology read on for guidance on how to further subdivide these types of books.

Philosophy books are books about how humans have answered deep, big picture questions like, “Where did we come from?” and “Why are we here?” Attempts to answer these questions across all time periods and cultures are in this section. Right in the middle of it are the psychology books that attempt to explain how the mind works using scientific models.

This section is for works that discuss philosophy as a subject in itself. Any work that either contains several branches of philosophy or that answer broad philosophical questions belongs here. This includes books of theory, dictionaries, and encyclopedias, as well as research in philosophy and psychology. Philosophical histories and biographies round out this section.

Metaphysics refers to any reality beyond the perception of human sense organs. In other words, it is the study of anything and everything we cannot study through direct observation. We can speculate about these topics, but may never be able to know about them with objective certainty.

This includes ontology which is the study of being and existence. Cosmology books, which can cover aspects of the nature of the universe, such as cosmic harmony, space, time, change, structure, force and energy, as well as number and quantity, go in this section. All these are examined from a philosophical, not a scientific viewpoint, although the speculations contained in them are generally informed by science.

Epistemology is the theory of knowledge. It attempts to answer questions like: “What does it mean to know something?” and  “What is the structure of knowledge?”

Causation asks questions such as, “What is the reason that things are as they are?”

Books on humankind would examine the nature of the soul and the mind. Comprehensive works on consciousness, philosophical anthropology, and the origin and destination of souls (as in reincarnation) would go here.

Many people are fascinated by parapsychology and occultism. Books on hauntings; divination, demonology, witchcraft, magic, spells, astrology, and works dealing with life after death are just a few topics shelved in this subcategory.

Recommended books in parapsychology and occultism:

This is another section that covers a lot of ground, these books discuss the concepts of ideology, world views, systems of beliefs, critical appraisals and contain the collected writings of individual philosophers.

It’s hard to quickly summarize this massive division. It may seem strange that psychology is shoehorned into just one tens category surrounded on all sides by philosophy. But at the time Melvil Dewey created the system in the 1870s, psychology was still a budding science. In fact, the word psychology had not yet entered the common lexicon. Dewey labeled this category “Mental Faculties.” Freud hadn’t yet begun to publish his works.

This section contains general and comprehensive works of psychology which cover some or all the systems, viewpoints, groups of people, history, geographic treatments, and biographies involved with it. You would find the collected works or biographies of Sigmund Freud, Carl Jung, Alfred Adler, Howard Gardner, Steven Pinker, Susan Blackmore, and Daniel Kahneman here,  just to name a few.

Applied psychology books are those that discuss counseling and self-help.

Logic is the science of reasoning and it involves logic operators and critical thinking. Books on inductive and deductive reasoning, fallacies, syllogisms, hypotheses, argument, and persuasion belong here.

Books on morality, as it relates to conscience, social relations, work, and policies are shelved here.

A few other ethical topics are those involving environmental and ecological issues, the treatment of children and animals, respect for human life, capital punishment, euthanasia, abortion, and the ethics of violence and nonviolence.

Eastern philosophy refers to any philosophy originating in the Eastern Hemisphere, whether ancient, medieval, or modern, including those based on specific religions and from specific regions.

These include comprehensive works on modern philosophy and those relating to occupations (medicine, law, and education) and religious groups (Christian, Buddhist, and Islamic), as well as national and ethnic groups.

Once you have further subdivided your philosophy and psychology books, be sure to update any spreadsheets or card catalogs you may have made for them. Part of the joy of having a system is that you will never need to worry about misplacing a beloved book again.

Are you a philosophy fan? Did anything about these subdivisions surprise you?