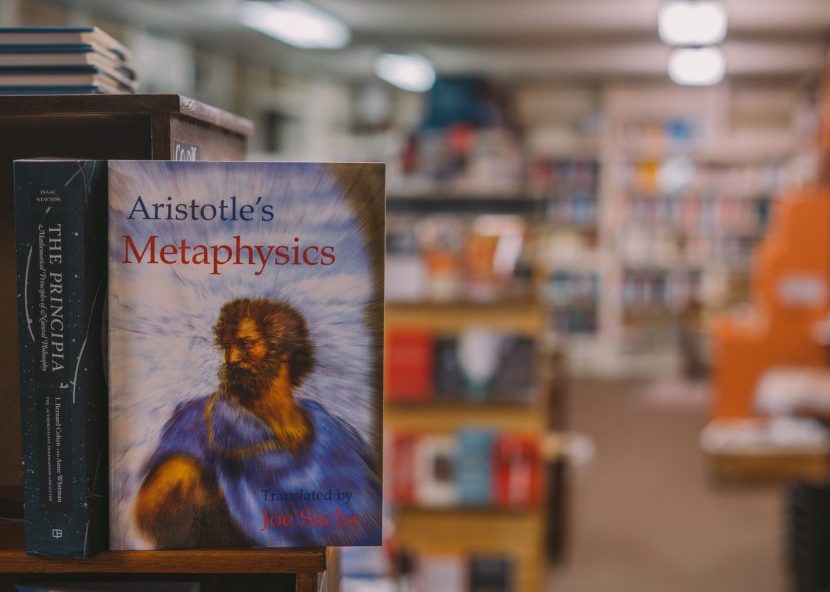 The ethics section in the Dewey system has categories for political, family, occupational, recreational, sexual, and social ethics. There is even a section for the ethics of consumption. But this section is for any other sort of ethical issue you can think of.

Frederick Franck What Does It Mean to Be Human? Reverence for Life Reaffirmed by Responses Around the World, 2000.

Important thinkers, activists, artists, and spiritual thinkers such as Elie Wiesel, Desmund Tutu, and the Dalai Lama share their visions for a core set of values to guide humanity to a shared set of values to help us navigate the turbulent and fast-changing world at the turn of the twenty-first century. 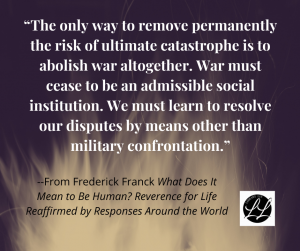 Sports journalist Mark Kram Jr. follows the story of two brothers, Buddy and Jimmy Miley who, in the mid-1970s were on their way to promising careers in sports. But Buddy suffered an injury that left him quadriplegic and unable to move. Jimmy helped his brother search for a cure in hospitals. They even sought a miracle in Lourdes. In desperation, Buddy finally asked Jimmy to help him end his life.

Barry Rosenfeld Assisted Suicide and the Right to Die: The Interface of Social Science, Public Policy, and Medical Ethics, 2004.

This American Psychological Association publication covers the issues involved in assisted suicide, a topic that was frequently in the news during that period. While it gets less media attention today, it is still a legal, ethical, and social conundrum. Barry Rosenfeld considers the issues from all angles reviewing available literature and policies of the time.

First published in 1975, and revised and expanded in 2001, bioethics professor Peter Singer looks at animal testing for medical and cosmetic products, factory farming, and other cases of animal mistreatment, some of which have since been discontinued, while others have not. The book itself served as a wake-up call for many while offering possible solutions to the issues. 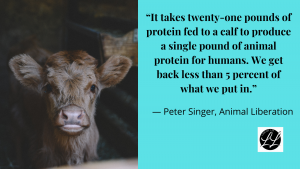 Are we enslaving and therefore abusing our beloved pets? Nathan and Jennifer Winograd uncover the voices in the American animal rights movements who would answer yes. This fringe group argues for the extinction of pet species. The authors examine this startling position, challenging fallacious thinking, inaccurate facts, and ethical problems it is based on. They further offer an alternative to the position that is mindful of the welfare of dogs and cats and makes a passionate plea for their right to exist.

Is there an ethical issue you would like to see addressed in a book? Share it below!