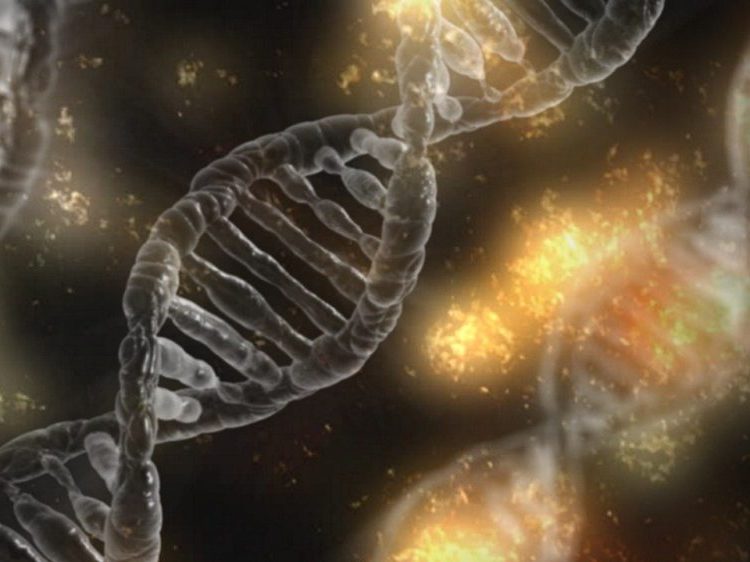 If you have a lot of nonfiction books, you may have gotten frustrated trying to track down one particular book. You’re pretty sure you have it, but it’s lost among all the others.

In an earlier post, I outlined the advantages of using the Dewey Decimal Classification system for organizing your nonfiction books. If you have a lot of nonfiction print books in your collection, reading that is a good first step.

Every book collection is different. The point is to narrow your collection down more specifically, so you will be able to locate the books effortlessly when you need to find one. An added benefit is the serendipitous connections that can be made when similar books are placed together.

You don’t have to be a scientist to own a lot of natural sciences-related books. Many people are curious to discover all they can about the natural world.

Books that are placed between the numbers 500-509 are either general books about natural science or they are interdisciplinary books about particular disciplines. So books about the scientific method are shelved here and so are books that combine the natural and applied sciences.

Middle school students were often amazed when I would point out we had math books in the library. They were under the impression that math and regular books couldn’t mix. Textbooks with math problems were the only way the two came together. But math underpins almost everything and is a fascinating topic on its own.

Mathematics is more than just arithmetic. There are whole areas of math that most people never study in-depth, such as graph theory; mathematical models and simulations; and mathematical logic. We also find the more familiar mathematics topics like algebra, math analysis, and probabilities in the 510s. Game theory also goes in this section.

I think light pollution is really sad. When I was a child in the 1960s and ‘70s, I loved to sit outside at night with my family and look at the sky. The stars were an infinite source of wonder and beauty. But now, even in my rural backyard, stars are not as visible. In many places, they can’t be seen at all. What a loss!

Maybe some of that wonder could be captured through reading the books that are shelved in this section. This division covers studies of the universe like galaxies, planets, orbits, stars, black holes, and supernovas.

But this section also houses books on celestial navigation that mariners used to use to sail around the world before satellites. Astronomical and nautical almanacs are shelved in the 520s. And so are books on chronology–measurement of time, by days, and calendars.

This section has books on energy, matter, and antimatter. Both classical and quantum mechanics books are shelved here.

When I was around 10, I was excited to get a chemistry set for Christmas. I had no doubt I would use it to unlock the secrets of the universe. It didn’t work that way, probably because I didn’t have the patience to read and understand the manual. This section has a place for every aspect of the study of chemistry for those who have the interest to read them.

This should be a fascinating section for everyone: it’s our home! Every square inch on the Earth’s surface is teeming with chemicals, minerals, and life! So much is going on right under our noses. So this is a huge topic. Let’s break it down a little.

The big three overarching subjects in the 550s are geology, hydrology, and meteorology.

All these subjects are broken down by geographic areas as well. Many of the books in the 550s pertain to the Earth sciences as they are specific to Europe, Asia, Africa, North America, South America, Australasia, Pacific Ocean islands, Atlantic Ocean islands, Arctic islands, Antarctica, and extraterrestrial worlds.

Kids are obsessed with dinosaurs.  But for anyone who wants to know more about fossils, dinosaurs, and other prehistoric living creatures, visit a library and you’ll find plenty there for adults too. Maybe you have quite a collection of these books yourself.

Biology is the overarching topic of the rest of the 500s section. General biology is covered in the 570s.

The 570s are the books you might associate with your high school biology class. These include books on physiology, plant microorganisms; anatomy; biophysics; tissue biology; cell biology; biological control; and reproduction.

The 570s also have books on genetics and evolution, ecology, population biology, and the natural history of organisms.

The plants written about in this section are the plants generally found in nature. Books on gardening or decorative plants will belong in the 600s or the 700s.

As with plants, this section is specifically for books about wild animals. Domesticated animals would belong in the 600s. This section covers animal ecology and characteristics for invertebrates, insects, fishes, amphibians, reptiles, and mammals, including primates and humans. And those are just a few of the types of animals in this division.

Once you have further subdivided your natural science books, update any records you are keeping on your book arrangement. Part of the joy of having a system is that you will never need to worry about misplacing a beloved book again.

Are you crazy about the natural sciences? Which of these sections is most likely to get out of control for you?