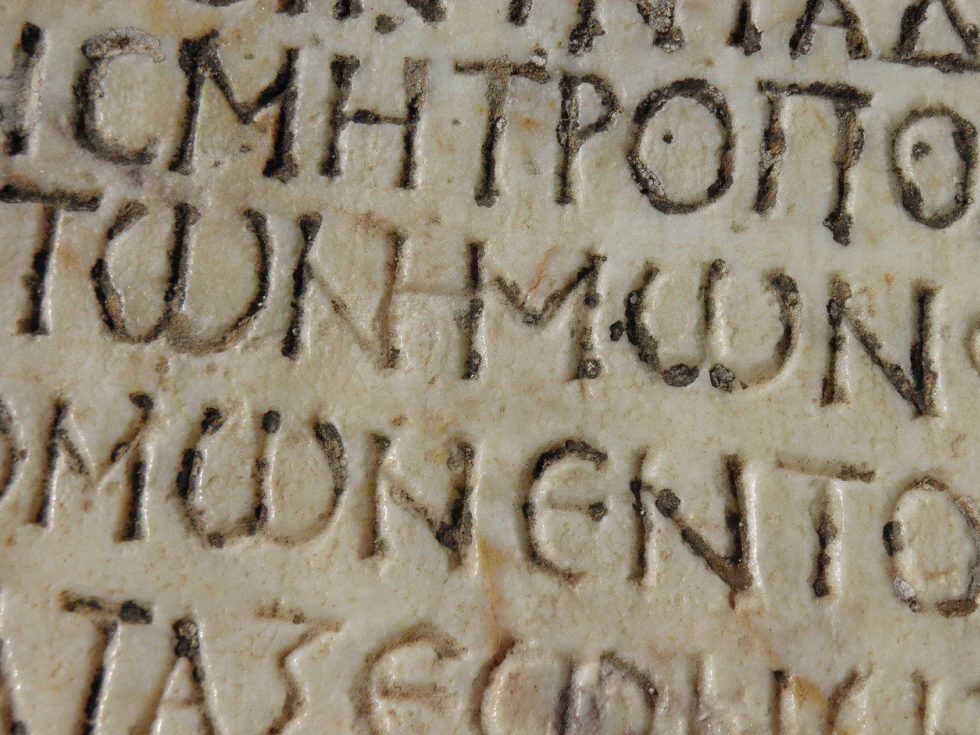 If you really love books, you may have accumulated a large collection of them. It can be frustrating when you’re wanting to find a particular one but have trouble tracking it down. You’re pretty sure you have it, but it’s lost among all the others.

In an earlier post, I outlined the advantages of using the Dewey Decimal Classification system for organizing your nonfiction books. If you have a lot of nonfiction print books in your collection, you might want to read that first.

As with the religion section, the language section’s classification scheme may be irritating for some readers. Perhaps the most surprising thing to modern readers is that the majority of the classification numbers are devoted to languages of European origin.

Melvil Dewey created his system in the 1850s. As a male American librarian from that period in history, he had societal and personal biases. His worldview was Western-culture dominant.  Dewey had no way of knowing how many subjects in his system, including religion and languages, would gain or lose prominence, even in America and Europe in the coming centuries.

If you are annoyed by this section and would like to come up with your own, please feel free to. Your home collection is yours to do with as you’d like. But if you are simply wanting to get your books sorted in a primary fashion, this post should help you determine where to place your language books.

Rather than explaining most of these divisions, I will make lists of languages that belong within them. These lists are nowhere near exhaustive.

These topics are covered for each language in the divisions following it:

Books that belong in 400-409 are the general language books. Interdisciplinary works go here, as do international languages. Think of this as the “language umbrella” category.

Linguistics is the scientific study of language. It aims to describe language as it actually is used, not as it should be used.  Books on the philosophy and theory of ancient languages like Indo-European and their writing systems go in linguistics.

This division covers the English language as it is spoken in different areas of the world.  Old English, the language that brought us Beowulf is also shelved in this section.

The languages are Old Italian to 1300; Middle Italian 1300-1600; and Standard Italian, in addition, there is Romanian and

This division is for Classical Greek which flourished between 750 and 350 B.C.E., as well as pre-classical and postclassical Greek, and Modern Greek.

We are about to dive into a very abbreviated list of every other language that has ever been spoken, signed, or written–on the entire planet.

Most specific language categories are listed here, though by no means all. A very few individual languages in some categories are also mentioned. But please be aware, that if a language was not included in 420-480, it has a place here.

How many non-English languages were represented? Youtube has videos demonstrating many of these languages, including the ones that are no longer spoken.