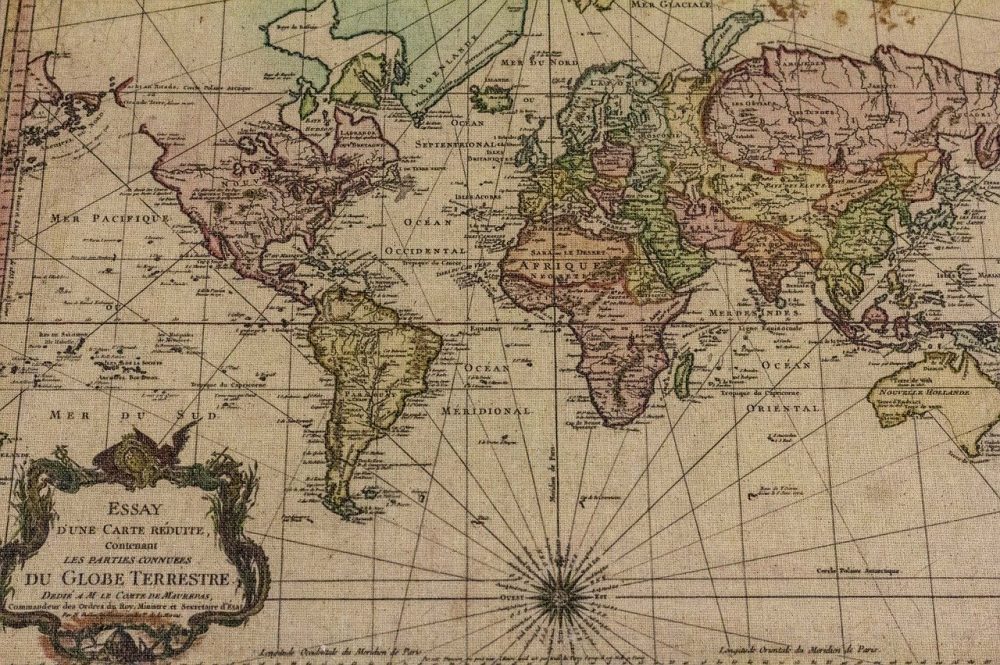 People who love books often have large collections. If you can relate to that, you might find tracking down a particular book a frustrating experience. You’re pretty sure you have it, but it’s lost among all the others. In an earlier post, I outlined using the Dewey Decimal Classification system for organizing your nonfiction books. If you have a lot of nonfiction print books in your collection, that would be a good place to start.

Every book collection is different. But if you group similar books together, you will be able to locate the books effortlessly when you need to find one. An added benefit is the serendipitous connections that can be made when similar books are placed close together.

Who doesn’t love a good story? This section is packed with them.

Biographies can be found under the subject category (an example would be Albert Einstein biographies in the science section). But many libraries shelve all the biographies either in the 920s or in a separate section altogether (usually labeled “B”).

This section has books on the study of history. World history books belong in this section too.

Many people love to travel. This section has books on traveling all over the world. There is practical information about countries and their currencies, food, tourist attractions, accommodations, and travel tips. Memoirs of travel stories and maps also go here too.

Recommended books in geography and travel:

Books about how to write biographies, memoirs, family histories, and traditional biographies are shelved in this section.

One odd thing about this section is that the dates that end the ancient history period in one area of the world may be different from those in another. For example, the cut-off point for ancient China is ca. 420 but for the Iranian Plateau it is ca. 637.

Books on archaeology as a discipline, biographies of archaeologists, and archaeological discoveries belong in this section.

From here to the end of the 900s, are histories of geographical areas which pick up at whatever date their ancient history cuts off. So for the British Isles, this section would contain books that begin with events at any point after ca. 410 to the present. The 940s contain all histories of Europe as a whole.

Recommended books on the history of Europe:

The histories of Asia, regions of Asia, and specific countries in Asia go in the 950s.

Recommended books on the history of Asia:

The history of Africa begins in the North with Tunisia and Libya and moves South.  It also includes the South Indian Ocean islands and Madagascar.

Recommended books on the history of Africa:

Histories beginning with the native peoples of North America and Central America and moving forward are in the 970s.

Recommended books on the history of North America:

This section covers the history of South America as a whole.

Recommended books on the history of South America:

The history of New Zealand begins this section, which next moves on to Australia, New Guinea, the countries of Melanesia, Papua New Guinea, Polynesia, Hawaii, the Atlantic Ocean islands, Arctic islands, and Antarctica. This is followed by the interesting place marker for the extraterrestrial worlds, their civilizations, intelligence, and SETI (search for extraterrestrial intelligence).

Recommended books on the history of the rest of the world and beyond:

Your geography, biography, and history books are in order

Once you have further subdivided your religion books, be sure to update any spreadsheets or card catalogs you may have made for them.

Do any of these areas sound intriguing to you? Leave a comment below if there is one you would like to explore.