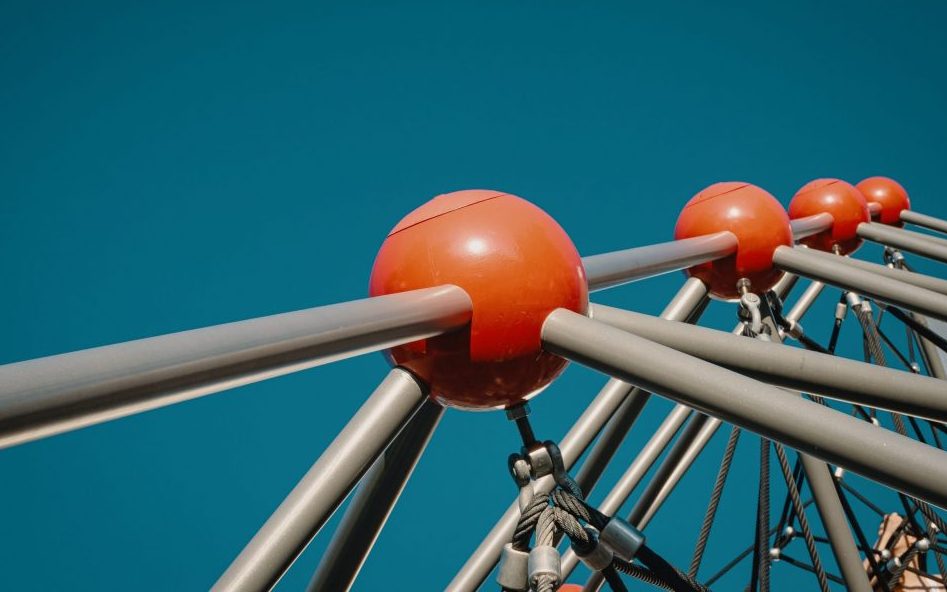 Einstein himself approved of this clear explanation of his work. If you would like to really understand the theory of relativity and the fourth dimension so well you could explain it to someone else, this book would be a good place to begin.

Richard Feynman, one of the most brilliant physicists of the twentieth century, explains the mathematical underpinnings of the physical laws that are central to classical and modern physics. 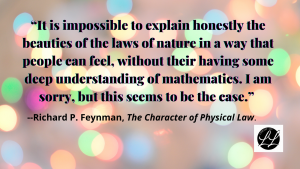 Scholar Roy Monk brings us this thoroughly researched biography of Robert Oppenheimer, the “Father of the Atomic Bomb.” Oppenheimer is presented as a complex character whose brilliant mind changed the world forever.

Douglas A. Stone Einstein and the Quantum: The Quest of the Valiant Swabian, 2013.

While Einstein publicly rejected Quantum Theory, he actually spent more time working with it than he did relativity. This book combines biography and exploration of Einstein’s work on quantum principles. It explains how this work influenced physicists famous for breakthroughs in quantum mechanics such as Erwin Schrodinger. The result is a new look at Einstein’s work.