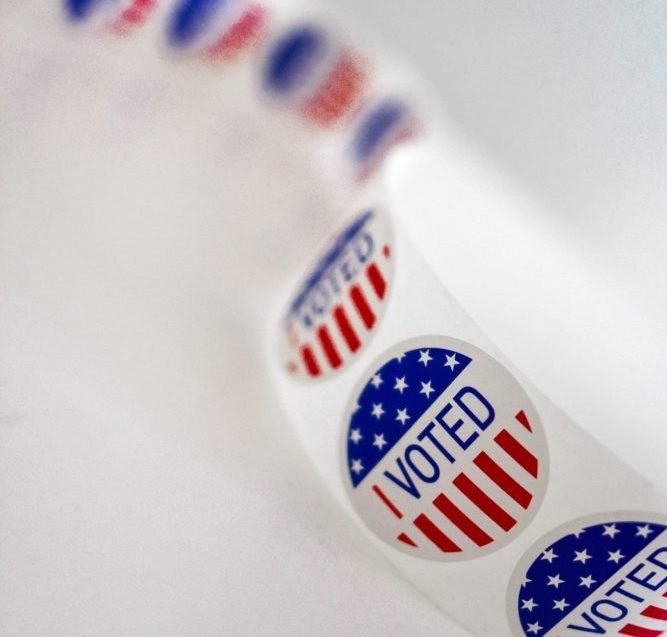 Russell Kirk The Conservative Mind: From Burke to Elliot, 1953.

Now considered a classic in American political thought, The Conservative Mind is credited with launching the conservative movement of the late twentieth that is still with us today. While Kirk was often in the ideological center of intellectual controversies, he nevertheless provided the foundations for the modern conservative identity.

“freedom can be achieved and retained only by sober men who take humanity as it is, not as humanity should be.”  –Russell Kirk The Conservative Mind: From Burke to Elliot.

Why do we need federal agencies and departments at all? What does the U.S. Department of Energy or the U.S. Department of Education actually do for the average American? Michael Lewis finds the answer to these questions in his investigation into what happens when they are starved of money, manpower, and attention, as some were during the Trump administration.

“Ignorance allows people to disregard the consequences of their actions. And sometimes it leads to consequences even they did not intend.” –Michael Lewis The Fifth Risk: Undoing Democracy, 2018.

Jane Mayer Dark Money: The Hidden History of the Billionaires Behind the Rise of the Radical Right, 2016.

Jane Mayer fills us in on the hidden causes of our current political and economic ills. It is not, as many on the left believe, the conservative movement run amock; nor is it, as many on the right believe, big government over-spending. Instead, it was a concerted and carefully choreographed effort by some of the richest people on the planet to take over think tanks, control academia, and spread propaganda to increase their wealth at the expense of everyone else.

“The gap between the top 1 percent of earners in America and everyone else had grown so wide by 2007 that the top 1 percent of the population owned 35 percent of the nation’s private assets and was pocketing almost a quarter of all earnings, up from just 9 percent twenty-five years earlier.” –Jane Mayer Dark Money: The Hidden History of the Billionaires Behind the Rise of the Radical Right, 2016.

Eli Saslow Rising Out of Hatred: The Awakening of a Former White Nationalist, 2018.

The son of the founder of Stormfront, a massive racist internet community, Derek Black turned his back on everything he was taught to believe while growing up, after attending a liberal college as a young adult. Eli Saslow tells the story of how his views were transformed by the people he met. As a consequence, the price he paid was steep.

“This was the audience Derek had always been after: whites who naturally gravitated toward spending time with other whites and believed their values to be at the true core of America—people living out many of the tenets of white nationalism without even realizing it.” –Eli Saslow Rising Out of Hatred: The Awakening of a Former White Nationalist.

In this examination of our current political plight, history professor Timothy Snyder examines the rise of the current authoritarian movements in the west. By linking them to the rise of Vladimir Putin in Russia with his consolidation of power, he shows exactly what worldwide democracy is up against, and he offers ways to combat the threat.

“Authoritarianism begins when we can no longer tell the difference between the true and the appealing. At the same time, the cynic who decides that there is no truth at all is the citizen who welcomes the tyrant.” –Timothy Snyder The Road to Unfreedom: Russia, Europe, America.