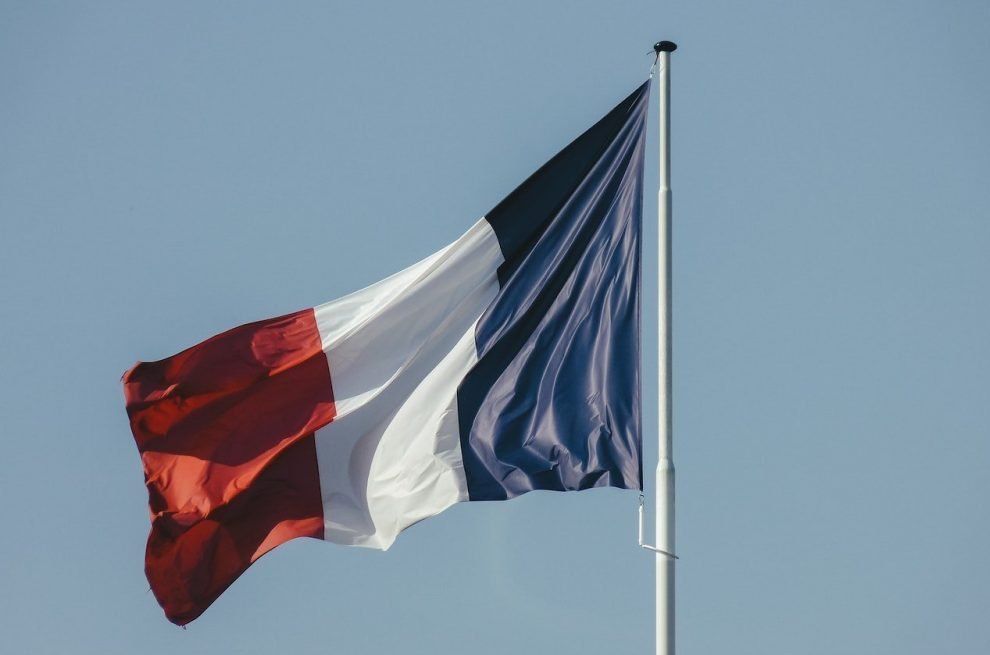 944. Books on the history of France

Edmund Burke Reflections on the Revolution in France, 1790.

Piu Marie Eatwell They Eat Horses, Don’t They? The Truth about the French, 2014.

After spending a lot of time living in France, as the Native French do, Piu Marie Eatwell sets out to correct forty-five common myths about French society. While enlightening us on the mysterious French, she reveals instances where the truth is stranger than fiction.

Johan Huizinga The Waning of the Middle Ages, 1919.

Dutch historian Johan Huizing writes this classic look at art, life, and thought in the Netherlands and France in the 14th and 15th centuries. In it, he asserts that the fall of chivalry and the events of the late medieval period were natural progressions from what happened before.

One of the world’s first crime detectives, Guillaume de Tignonville, served as Paris’s chief law enforcement officer when Louis of Orleans was murdered in 1407. The crime was an emergency because Louis often served as leader of France in place of his insane brother King Charles. And when de Tigonville started investigating the crime, he discovered a more dangerous conspiracy than anyone could have imagined.

In telling the story of famous Parisians through little-known stories, Graham Robb provides a history of the city itself from a previously unseen angle. 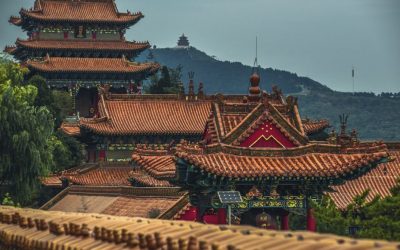 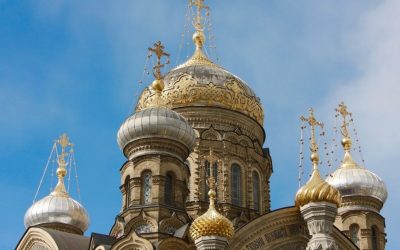 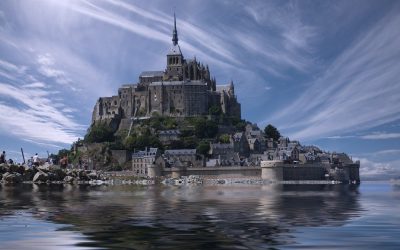