Books on Rhetoric and Collections of Literature, Part 1 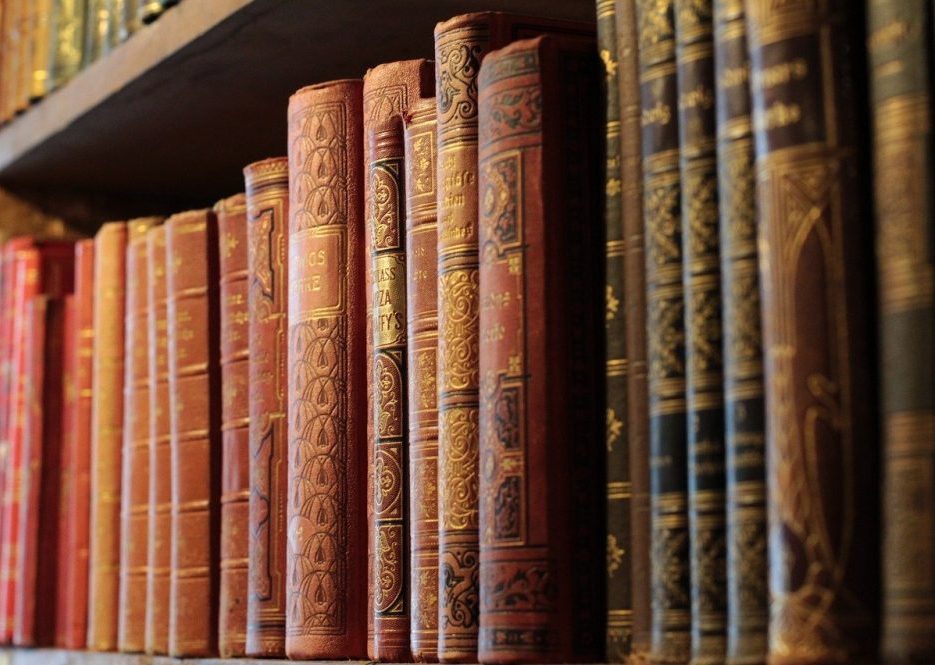 808. Books about rhetoric and collections of literature

Using the four elemental competencies of concept, character, theme, and plot, Larry Brooks shares how to tell stories in a professional capacity. In addition, he adds two extra components–scene construction and writing voice. Using this framework, he says any story can be improved.

American novelist and literary critic Malcolm Cowley collected these literary interviews with the mid-twentieth century’s most renowned writers for the Paris Review. Some of the authors included are E.M. Forster, Dorothy Parker, and Truman Capote.

Annie Dillard Give It All, Give It Now: One of the Few Things I Know About Writing, 2009.

Celebrated writer Annie Dillard wrote this book of inspiration for writers. Anyone in a creative field of any type would find it encouraging. The book is illustrated by Sam Fink with an introduction by Susan Cheever.

The great twentieth-century English author and literary critic E.M. Forster first delivered these essays as a series of lectures at Cambridge University. He presents his own method of looking at the novel, not in terms of the historical period in which they were written, but rather in terms of characters, plots, and rhythm. It’s an easily grasped method of critical analysis presented in engaging language. 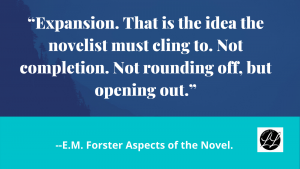 For more recommended books on rhetoric and collections of literature, see Part 2.

← Prev: Books on Architecture Next: Books on Rhetoric and Collections of Literature, Part 2 → 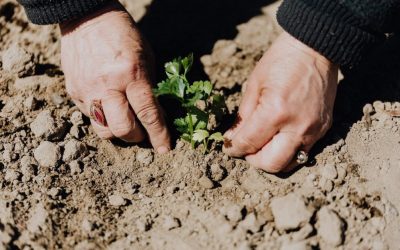 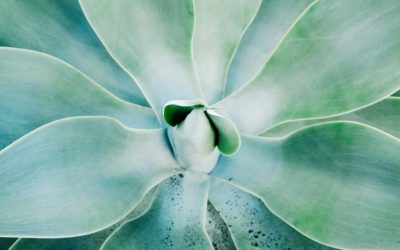 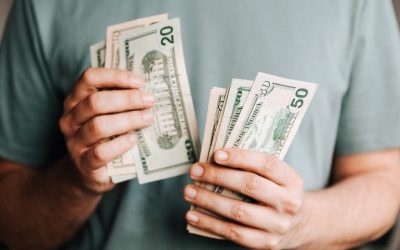