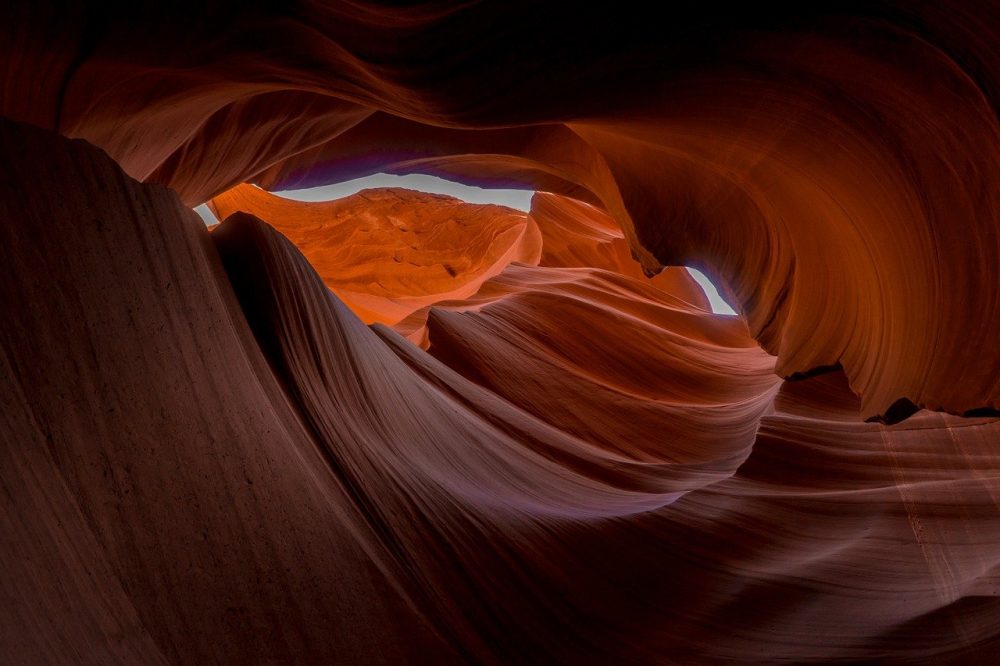 551. Books on geology, hydrology, and meteorology

Richard Hamblyn The Invention of Clouds: How an Amateur Meteorologist Forged the Language of the Skies, 2001.

Luke Howard was an amateur English meteorologist. In 1802, he named the clouds, the cumulus, cirrus, and stratus. This feat made him an international celebrity, honored by artists such as Goethe and Coleridge. Richard Hamblyn shares the life and times of the man who benefited from the popular rise of the modern scientific era.

Snow-crystal researcher and physicist Kenneth Libbrecht shares amazingly detailed photographs taken by Patricia Rasmussen of individual snowflakes. He also discusses the mythology of snow, how they are made, and the physics involved.

Callum Roberts The Ocean of Life: The Fate of Man and the Sea, 2012.

Marine conservation scientist Callum Roberts writes this ode to the sea. He examines how the relationship of man to the oceans has impacted both throughout history. And he sounds the alarm about the devasting consequences of pollution and overfishing. But he also gives guidance to stop the damage before it’s too late.

Jonathan White Tides: The Science and Spirit of the Ocean, 2017.

As a lifelong lover of the sea, Jonathan White has spent his entire life living and working along North America’s Pacific coast. For this book, he traveled the world, spending time with the Inuit in the Arctic, racing the tidal bore, the Silver Dragon, in China, visiting the monks of Mont Saint-Michel in France, as well as traveling to Chile, Panama, and Venice, looking at the role the sea has played in the history of humanity, and the dangers we may face from climate change. It’s part science, part travelogue, and part poetic prose.

← Prev: Books on Geology, Hydrology, and Meteorology, Part 1 Next: Books on Pharmacology and Therapeutics, Part 1 → 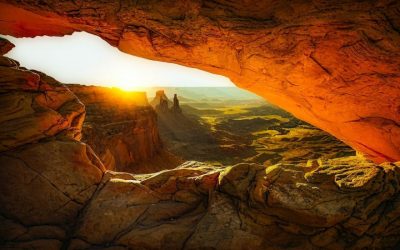 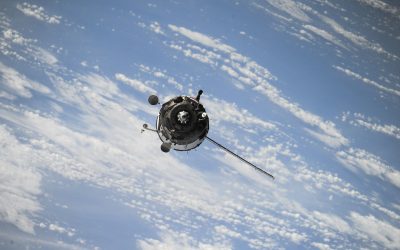