Books on Geography and Travel 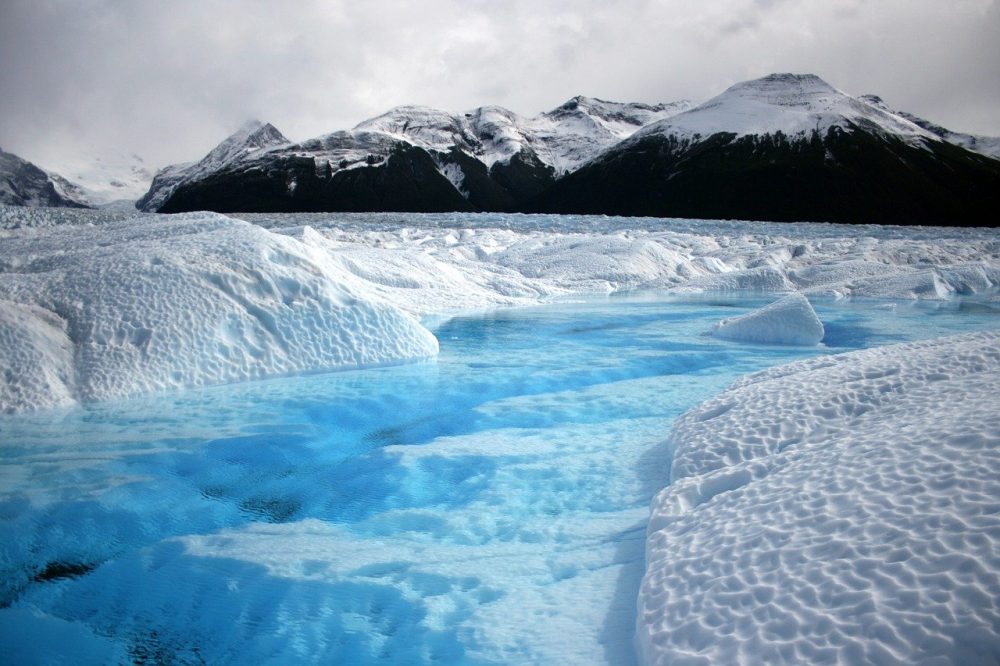 910. Books on geography and travel

Louise Esola American Boys: The True Story of the Lost 74 of the Vietnam War, 2014.

The seventy-four young men who were killed in the mysterious 1969 shipwreck of the USS Frank E. Evans are not on the Vietnam War Memorial in Washington D.C. Journalist Louise Esola researches the event and tells the story of these forgotten soldiers.

From Africa to Antarctica to the Arctic, John Barrows and his teams of elite naval officers explored any blank spaces on world atlases in the years just after the Napoleonic Wars. Their harrowing journeys had never been told in one volume before this one.

Osa Johnson I Married Adventure: The Lives of Martin and Osa Johnson, 1940.

The husband and wife team of Martin and Osa Johnson were celebrities in the first half of the 20th century. They traveled the globe, camping and filming wildlife and Indigenous peoples from Borneo to the Congo. Their films are still valued by filmmakers and researchers today.

Eric Larson and Hudson Lindenberger On Thin Ice: An Epic Quest into the Melting Arctic, 2016.

The Arctic Ocean is melting. In 2014, Eric Larson and Ryan Waters traveled 500 miles from Ellesmere Island to the geographic North Pole. It is expected to be the last human-powered trip to be possible across the thinning ice. Here is their story of the walking, skiing, and swimming it took to get there. They ran out of food. And they were stalked by polar bears.

The 1881 expedition of A. W. Greely to the North Pole with his crew of twenty-four scientists and explorers contains an example of every horror an adventure gone wrong could have. They encountered sub-zero temperatures, wolves, and months of darkness. The supplies they were waiting for on their ship never came because a wall of ice had frozen them in. The desperate story of how they fared after leaving the ship in a bid to make it back to safety is told by Buddy Levy.

John McPhee boarded one of the last American merchant ships, the S.S. Stella Lykes for a forty-two-day voyage down the Pacific coast of South America. Under captain Paul McHenry Washburn, the ship makes stops for freight and sails waters rife with pirates.

In 1839, the North Pole had yet to be reached, and the race was on. Fridtjof Nansen took a ship, the Fram, which was specially built to withstand the pressure of the ice on the cap. Experts predicted the ship would not hold up, but Nansen makes it back and details the fifteen-month trip he made from the ship to the North Pole by sled.

Nathaniel Philbrick In the Heart of the Sea: The Tragedy of the Whaleship Essex, 2000.

The whaling industry was enormous in the early 18th century when the whaleship Essex left Nantucket. But just over a year after it set sail, it was attacked and sunk by an eighty-ton sperm whale that later became the inspiration for Moby Dick. The men who survived rowed 3,000 miles to South America rather than face the cannibals they suspected to be on nearby islands. Only a few made it. Philbrick tells the epic story of the tragedy.

Michael Punke Last Stand: George Bird Grinnell, the Battle to Save the Buffalo, and the Birth of the New West, 2007.

The season was always open for buffalo hunting after the Civil War in America. The U.S. Army was happy to subsidize the hunters because they considered it an easy way to wipe out the Native American population. But George Bird Grinnel, a scientist, journalist, and conservationist was an early activist who sought to save them from extinction. This is the story of the American West from a seldom-seen perspective.

Gareth Russell The Ship of Dreams: The Sinking of the Titanic and the End of the Edwardian Era, 2019.

The sinking of the Titanic was more than just a tragedy at sea. Gareth Russell shows you views of the first-class accommodations and lounges of the rich and famous aboard the ship that were previously unavailable. He shares myth-busting facts about the accident and its aftermath. In addition, he highlights how the tragedy hastened the demise of the Edwardian social hierarchy that had existed before it happened. 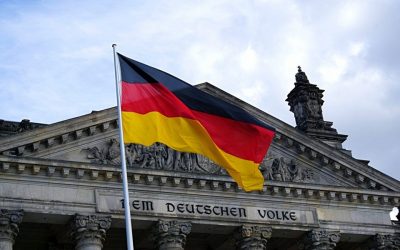 Books on the history of Germany and Central Europe 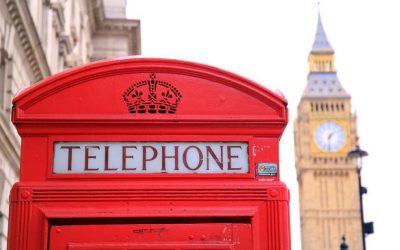 Books on the History of the British Isles, England, and Wales

941. Books on the history of the British Isles, England, and Wales  Further Reading: Winston Churchill Never Give In!... 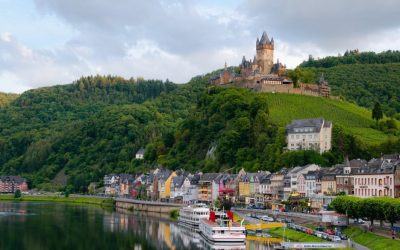 Books on the History of Europe