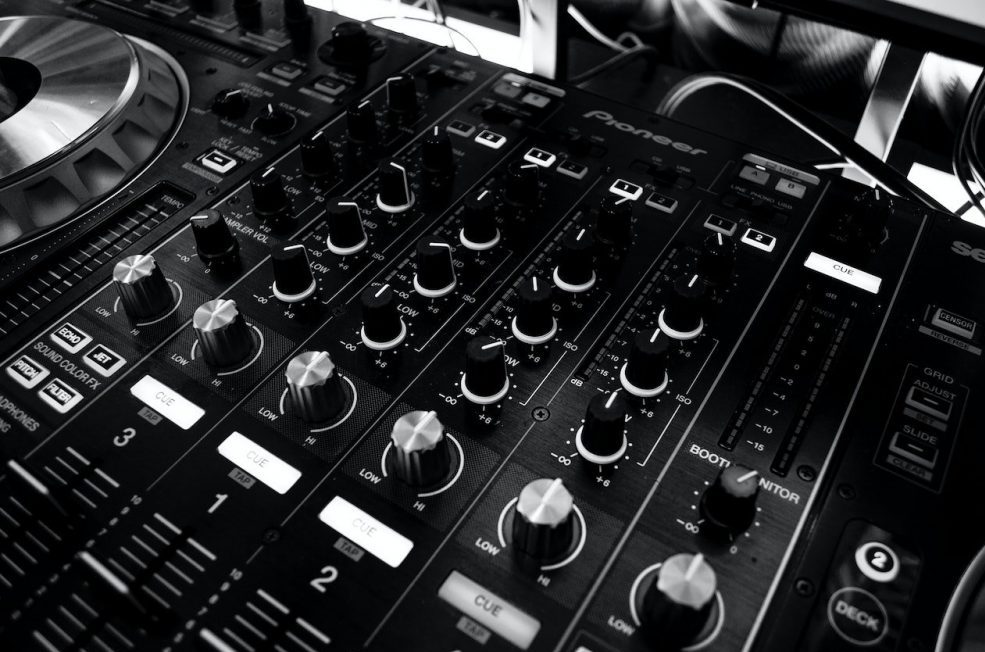 Photographer Alec Byrne toured London’s underground rock scene in its heyday, using his camera to record legends like the Rolling Stones, Led Zeppelin, Chuck Berry, and the Doors. In revealing the pictures he took, he brings the places back to life.

Pop culture historian Matthew Chojnacki discusses the artwork on almost every 1980s vinyl album release. He tells the stories behind the artists and the recordings covering everyone from Adam Ant to Van Halen.

Mervyn Cooke The Chronicle of Jazz, 1998.

In this reference work, Mervyn Cooke begins tracing the history of jazz in Africa, where it has its roots. Then he moves on to the American South, where it evolved into the many styles that are enjoyed today. Cooke also explores how jazz influenced other musical genres, jazz artists, and the works they produced.

The Riot Grrrl movement was an entry into feminist viewpoints and thought for many in the late 20th century. Lisa Darms, New York University’s Fales Library & Special Collections archivist, works with musician and record-producing member of the punk band Le Tigre to chronicle the bands and the fans that sought to respect female voices.

Nelson George The Death of Rhythm and Blues, 1988.

George E. Lewis A Power Stronger than Itself: The AACM and the American Experimental Music, 2008.

George E. Lewis tells of the Association for the Advancement of Creative Musicians has supported young and old musicians from all backgrounds and races, who have one thing in common: the desire to stretch the limits of musical forms. From 1965, with founding member Steve McCall, to Carnegie Hall in 2008, this is the story of the AACM and its community.

Alan Lomax The Land Where the Blues Began, 1993.

Without Alan Lomax, a huge chunk of American music would have possibly gone undocumented. The ethnomusicologist traveled the Mississippi Delta in the 1930s and 1940s with his recording equipment. His respect for the people and the music he captured shines through. He was the first to record many blues musicians, including Leadbelly and Muddy Waters. In this book, he allows the musicians themselves to present their stories.

Greil Marcus’s critically-acclaimed Mystery Train was first published in 1975. In 1997, the fourth edition of the work was published, which included a CD discography of the most important works of rock ‘n’ roll.

Tom Sancton Song for My Fathers: A New Orleans Story in Black and White, 2006.

As the son of a Southern liberal in the waning days of the Jim Crow South, young Tom Sancton was introduced to the aging, great Black jazzmen of his age. Becoming hooked on their sound, spent most of his time learning to play their music. They, in turn, accepted him and taught him to play. In this memoir, he provides an early story of equality between the races in America. 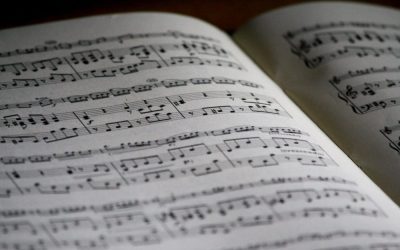 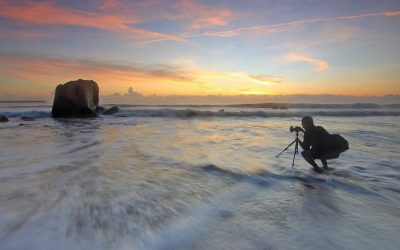 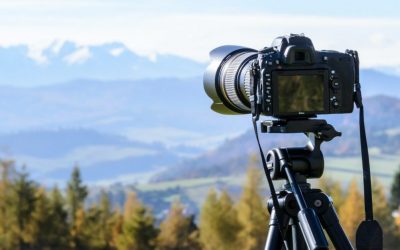