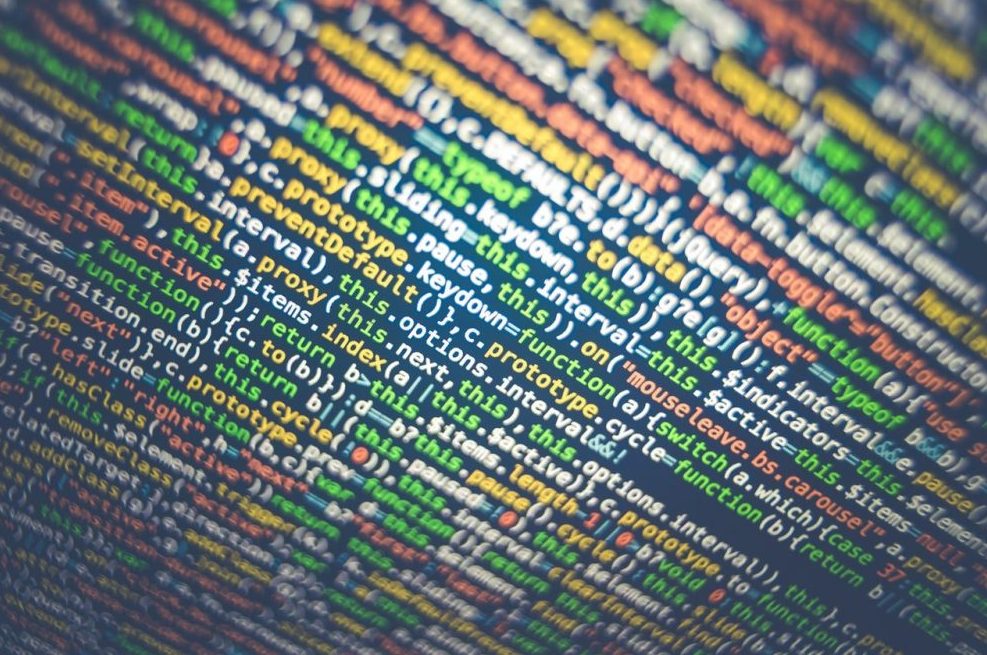 Jeremy Campbell covers information theory from its early days of development in World War II by Alan Turing, Claude Shannon, and others. He connects information science to linguistics, psychology, music, art, the social sciences, genetics, and neuroscience. While science has moved on, Campbell can help you grasp the history and influence of information science.

Charles Mackay Extraordinary Popular Delusions and the Madness of Crowds, 1841.

This book, by 19th-century Scottish journalist Charles Mackay, is available for free on Project Gutenberg. Mackay’s early examination of mass beliefs, collective consciousness, and economic bubbles was wildly popular.  But it’s worth noting that due partly to accusations of plagiarism, scholars don’t look favorably upon it today.

The densely packed research makes this book a difficult read in places, but Young meticulously argues that hoaxes are almost always at the expense of the marginalized  “other” in society. It’s an important point and is just as crucial to keep in mind today.

Herman H. Goldstine The Computer from Pascal to von Neumann, 1972.

Mathematics professor Herman H. Goldstine gives a history of computers and computing concepts from the 17th through the mid-20th century.

Katie Hafner and Matthew Lyon Where Wizards Stay Up Late: The Origins of the Internet, 1996.

The internet was still in its infancy when Hafner and Lyon wrote this book. But in it, they share the history of how computers went from being massive calculators to becoming communication devices.

While Schneiderman’s musings over how Leonardo da Vinci might have used a laptop are dated due to the massive changes in this field, it’s still relevant for computer design and usage. The book raises questions about using computers for creativity, consensus-seeking, and conflict resolution.

The title of this book is a single line of BASIC code. The results of running it on a Commodore 64 are said to be complex and fascinating. In addition to this line of code, the book also explores early computer graphics, Greek mythology, mazes, hacking and Pac-Man. It’s available for free online and is under a Creative Commons license.