Books on Forensic Medicine and Incidence of Disease

614. Books on forensic medicine and incidence of disease

Eula Biss On Immunity: An Inoculation, 2014.

Is it possible to protect ourselves and our children from all the things that could do us harm? Eula Biss contemplates the fear of vaccines and mistrust of the government. She researches both in our history.

Robert D. Morris The Blue Death: The Intriguing Past and Present Danger of the Water You Drink, 2007.

Robert D. Morris shares the history of water-borne illnesses and how we irradicated many of them in the 20th century. But he goes on to share how and where these threats, and new ones, could create fresh outbreaks. Disturbingly, the systems we have designed to defeat them could produce new perils.

Jim Murphy An American Plague: The True and Terrifying Story of the Yellow Fever Epidemic of 1793, 2003.

In 1793, Philadelphia was the U.S. capital, and George Washington was its president. Then, out of nowhere, a deadly virus began to spread, killing many in its path. Jim Murphy recounts the time, medical practices, and efforts of free Blacks to fight the disease. He also shares a Constitutional crisis that resulted when George Washington was forced to flee the city, leaving his papers behind.

Paul A. Offit Deadly Choices: How the Anti-Vaccine Movement Threatens Us All, 2010.

Infectious disease expert Paul Offit shares what is behind the anti-vax push and offers ways to help us keep our children safe from preventable disabilities and death.

← Prev: A Country Year: Living the Questions by Sue Hubbell: A Gift from Grandma Dot Next: Books on the History, Geographic Treatment, and Biography in Painting → 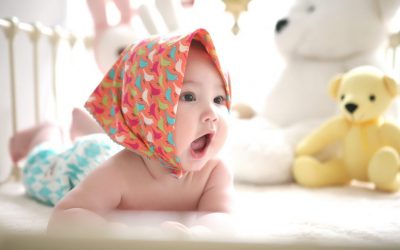 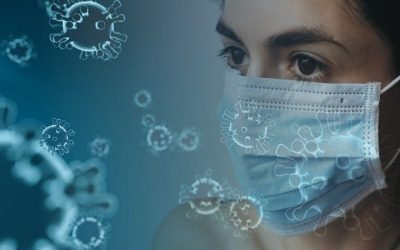 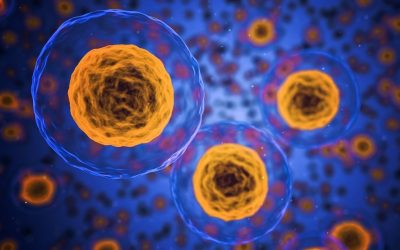 616. Books on diseases Further Reading Susan Pease Banitt The Trauma Tool Kit: Healing PTSD from the Inside Out, 2012....