Books on Engineering and Applied Physics 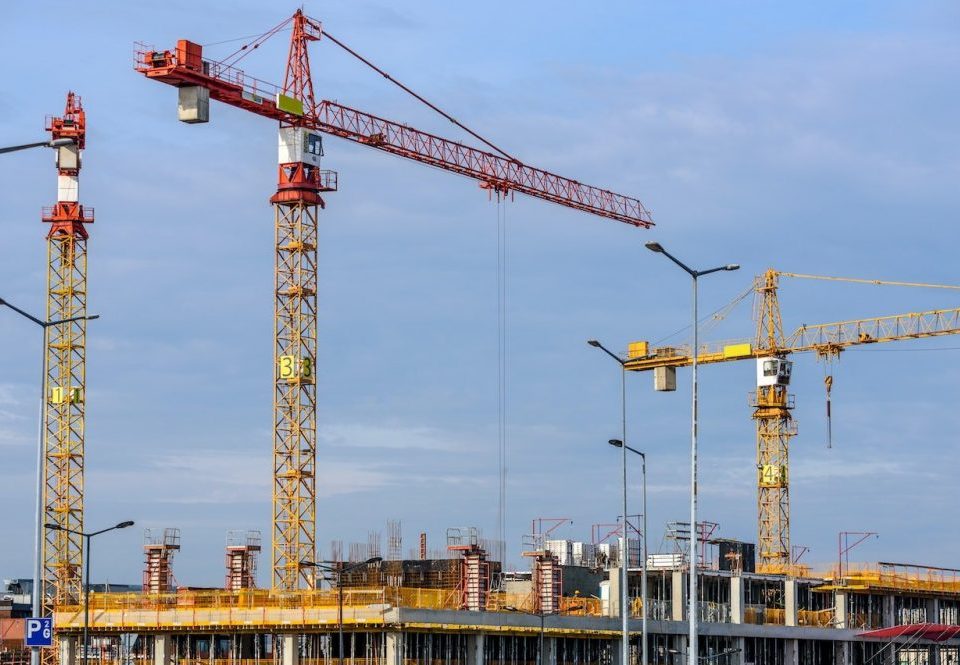 Henry Petroski Invention by Design: How Engineers Get from Thought to Thing, 1998.

Civil engineering professor Henry Petroski surveys ten case studies to shed light on how scientists make breakthroughs. In addition, he shares how social and political systems have more control over large engineering projects than we might think.

Acclaimed author Tracy Kidder went behind the scenes in the nascent computer revolution of the late 1970s and shared the obsessive and somewhat exploitative nature of the digital workplace. Unfortunately, when he republished the book in 2000, the unfortunate practices he had documented had become standard across most professions.

Did Alexander Graham Bell invent the telephone? Seth Shulman reveals Bell’s best-kept secret: that he stole part of Elisha Gray’s invention to be the first to capture the most lucrative patent in U.S. history.

Evan I. Schwartz The Last Lone Inventor: A Tale of Genius, Deceit, and the Birth of Television, 2002.

Evan I. Schwartz presents the little-known story of Philo T. Farnsworth, a genius who worked alone in his laboratory above a garage in San Francisco to develop an early version of the television. When RCA tycoon David Sarnoff offered to work with him, an epic struggle ensued between the two men, influencing the culture of creativity even today. 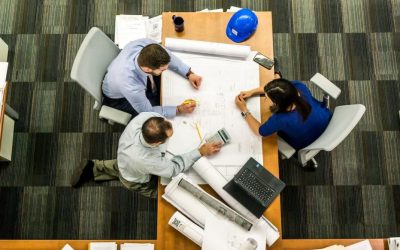 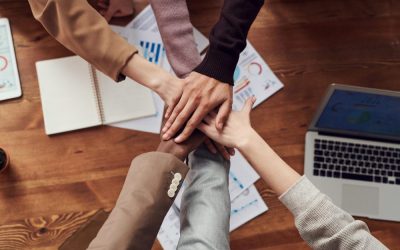 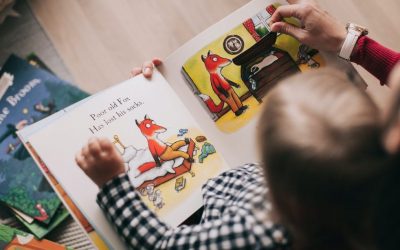