Books on Drawings and Drawing 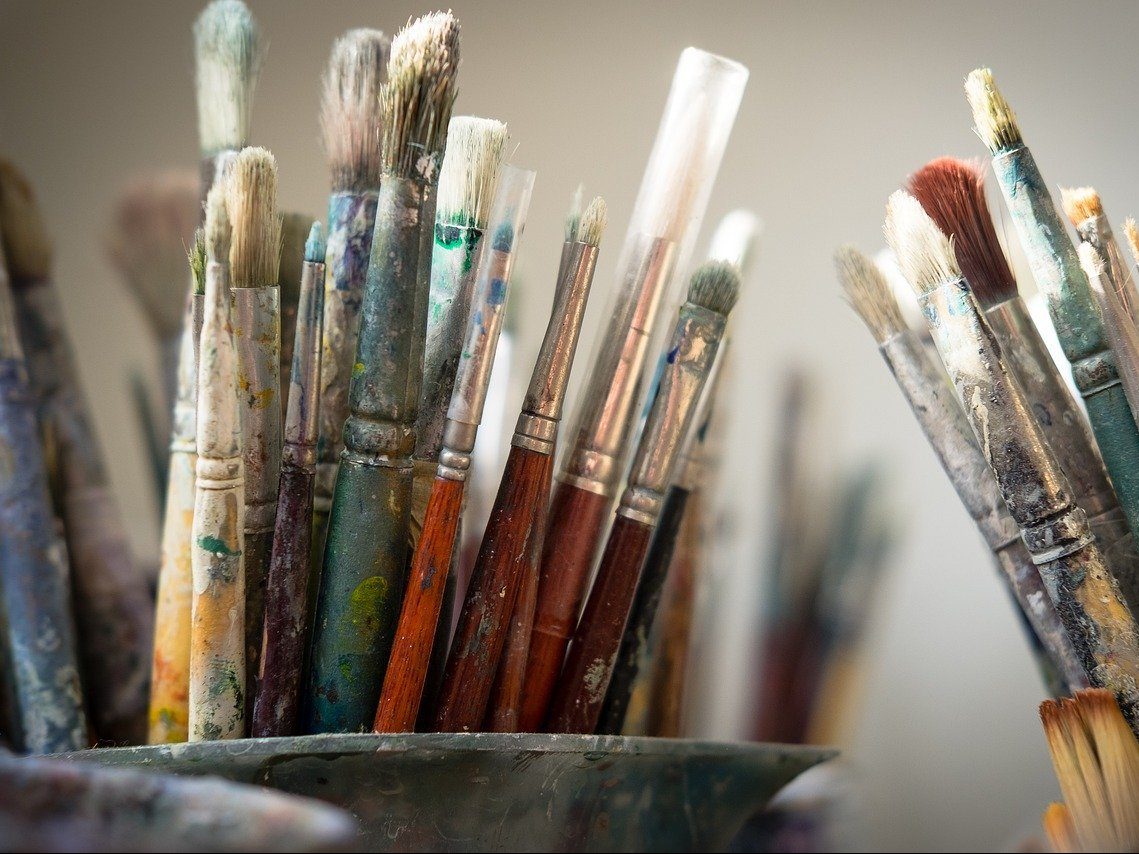 741. Books on drawing and drawings

Jessica Abel Out on the Wire: Uncovering the Secrets of Radio’s New Masters of Story with Ira Glass, 2015.

Author and cartoonist Jessica Abel gives a graphic behind-the-scenes look at how narrative radio is produced. By demonstrating how the shows This American Life, The Moth, Radiolab, Planet Money, and Snap Judgement are written, edited, and produced, she draws back the curtain on contemporary radio.

Celebrated cartoonist Lynda Barry provides this graphic memoir and creativity guide to help you see how she came to her career. She also shares how you can find your own sources of inspiration for your own life.

Jerry Beck The SpongeBob SquarePants Experience: A Deep Dive into the World of Bikini Bottom, 2013.

This coffee table book for SpongeBob SquarePants fans contains concept art and sketches to show the development of one of the most popular cartoons of all time. It also contains interviews with the cast and crew that brought us Bikini Bottom and its zany characters.

Cartoonist Alison Beschdel writes this graphic memoir about her childhood with her father who was both an English teacher and the director of her town’s funeral home. While in college, Alison came out as a lesbian and discovered that her father, too, was gay. He died a few weeks later leaving her to sort it all out on her own.

In Talking with Artists, children’s book writer and illustrator Pat Cummings interviews thirteen artists and illustrators, including Paul O. Zelinsky and Peter Sis. She finds out how they came to art and where they get their inspiration.

Arlen Schumer designated 1956-1970 as the Silver Age of Comic Book Art. This book looks at eight of the artists who drew the characters in the popular comic books of the time. Not only are the artists profiled, but the literary and sociological contexts are examined as well.

Since its debut in 1993, The Mighty Morphin Power Rangers has attracted millions of fans and is the longest-running children’s TV action series in history. This book takes you behind the scenes of the filming of the show and profiles its writers and producers. Toys, art, and the movie spin-off are also covered.

← Prev: Books on Diseases, Part 2 Next: Books of Literary History, Biography, and Criticism →