Books on Constitutional and Administrative Law 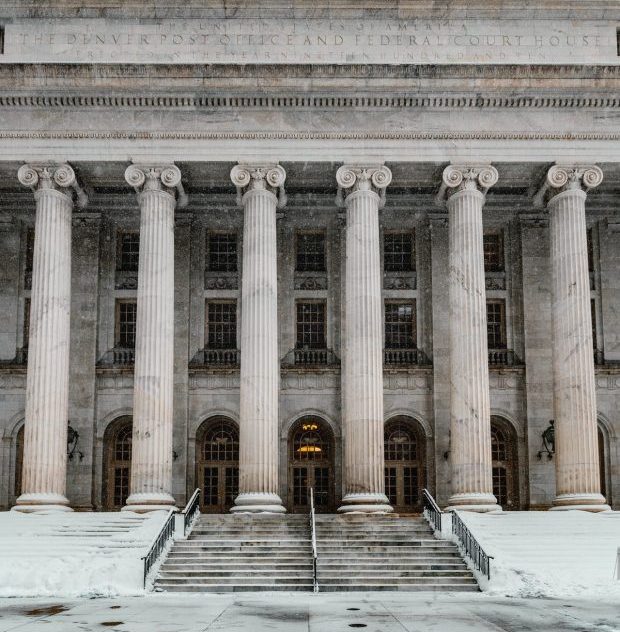 Akhil Reed Amar The Constitution Today: Timeless Lessons for the Issues of Our Era, 2016.

Legal scholar Akhil Reed Amar points out that news events come at us so thick and fast today that we often don’t have time to consider their ramifications for our government and our freedoms. He takes us through the political news from the mid-1990s to 2015, covering Bill Clinton’s impeachment, the contested election of 2000, and the fight over the Affordable Care Act, and examines them in light of the Constitution.

Patrick M. Garry Limited Government and the Bill of Rights, 2012.

Most people today believe the Bill of Rights was framed by our founding fathers to guarantee certain rights to individual citizens. But Patrick M. Garry explains his belief that the document was developed to limit the federal government’s power to maintain individual freedoms.

Three of the founding fathers wrote The Federalist as a series of articles for newspapers in New York to convince the state’s people to support the passage of the Constitution. It’s used to interpret the Constitution because Alexander Hamilton and James Madison, in particular, explain what they intended when they wrote specific passages.

Woody Holton Unruly Americans and the Origins of the Constitution, 2007.

History professor Woody Holton makes the shocking assertion that the Constitution was not written by the founding fathers to give the citizens of America rights and freedoms at all. It was, rather, a document to make America more attractive to investors. If average citizens had not protested throughout history, he believes we would live under a very different government.

Peter Irons Justice at War: The Story of the Japanese American Internment Cases, 1983.

One of the most shameful events in American history was the internment of Japanese Americans in prison camps during World War II. Peter Irons uncovers a government campaign that destroyed evidence that, if revealed, would likely have led the Supreme Court to strike down the order.

Michael Kammen A Machine that Would Go of Itself: The Constitution in American Culture, 1987.

The U.S. Constitution was ratified in 1788. Pulitzer Prize-winning author Michael Kammen examines its role in American culture from that time through the late 20th century. In the process, he explains how the Supreme Court has come to have such power over American law.

Constitutional scholar Leonard W. Levy highlights the battle between those who believe our Constitution should only be interpreted as intended by those who wrote it and the progressives who believe it should be interpreted anew by each generation in light of current events and needs. He looks at landmark cases and the original documents and rejects arguments from both conservative and liberal positions.

Shoba Sivaprasad Wadhia Beyond Deportation: The Role of Prosecutorial Discretion in Immigration Cases, 2015.

Jay Wexler Our Non-Christian Nation: How Atheists, Satanists, Pagans, and Others are Demanding Their Rightful Place in Public Life, 2019.

Law professor Jay Wexler interviews American atheists, Wiccans, and others outside Christianity, the nation’s predominant religion. Americans are increasingly moving away from Christianity, and Wexler supplies the reasons all should be recognized and welcomed in our national makeup in the name of fairness and pluralism.

← Prev: Books about the Books of the Christian Bible Next: Books on Astronomy and Allied Sciences → 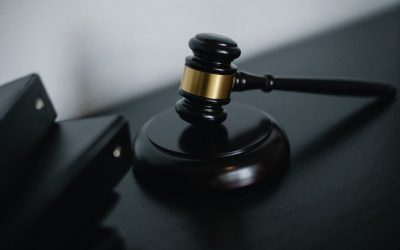 345. Books on criminal law Further Reading: Kevin Boyle Arc of Justice: A Saga of Race, Civil Rights, and Murder in...