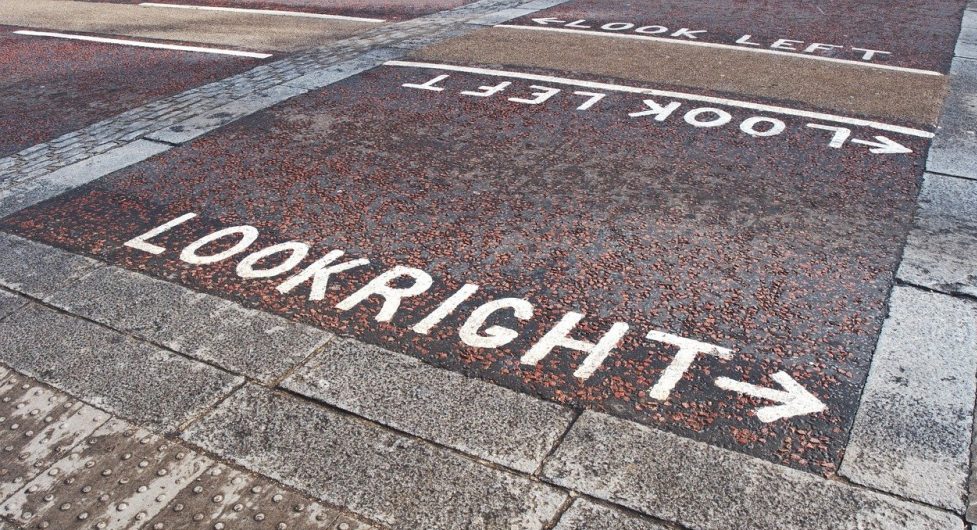 Drew Hansen The Dream: Martin Luther King Jr and the Speech that Inspired a Nation, 2003.

When Martin Luther King Jr. made his 1963 speech, “I Have a Dream” on the steps of the Lincoln Memorial, it galvanized the Civil Rights Movement. Lawyer Drew Hanson writes about how the speech was written, what the event was like, and the lasting effect it has had on American society.

What does “patriotism” mean for Americans today? Does it mean flying a flag on your lawn or an insistence on your rights? Stephen P. Kiernan looks at what the founding fathers considered patriotic. He contends that for them, service was a key component.

Martin Luther King Jr. won the Nobel Peace Prize for this book. In it, King tells the story of how he wound up in jail in Birmingham, Alabama, one of the most racially segregated cities in America.  He examines what lead to his campaign of civil disobedience and looked ahead to the work that still needed to be accomplished.

This abridged history of a two-volume work describes relations between the United States government and the Native Americans from the Revolutionary War to 1980. It looks at both the policies and bureaucracy that the government created to work with America’s indigenous peoples.

Onnesha Roychoudhuri The Marginalized Majority: Claiming Our Power in a Post-Truth World, 2018.

Is it absolutely true that our country is evenly divided? Onnesha Roychoudhuri says no, one side clearly has more adherents. And the unheard majority can do a lot to make their voices count.

← Prev: Books on Civil and Political Rights, Part 1 Next: Books about Animal Systems in Biology →