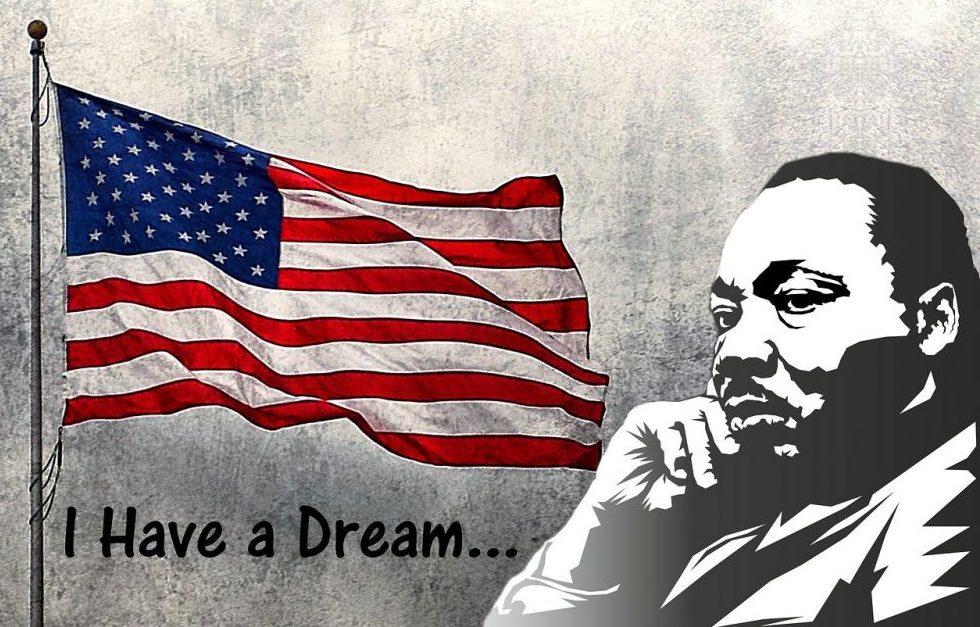 This final volume of America in the King Years, a history of the American Civil Rights Movement looks at the final years of Martin Luther King Jr.’s leadership in the movement. He makes it clear that King was a great American leader.

America’s poor have worse social benefits than their counterparts in other Western nations. So why are they so patriotic? Sociologist Franceso Duina conducted interviews with over sixty Americans living below the poverty line and he uncovered three ideas that most of these people share. The ramifications of their beliefs are important for all Americans.

John Egerton Speak Now Against the Day: The Generation Before the Civil Rights Movement in the South, 1994.

Before Rosa Parks and Martin Luther King Jr. entered the national consciousness, there were other calls for desegregation and racial justice. John Egerton shares the stories of these Southerners, both Black and White.

Law and history professor David J. Garrow shares the story of Martin Luther King Jr. based on over seven hundred conversations and interviews with King’s closest associates, personal papers, and FBI documents. It tells the story of how he went from pastor to international civil rights icon and further on to his tragic death.

“We who engage in nonviolent direct action are not the creators of tension. We merely bring to the surface the hidden tension that is already alive.”  –David Garrow Bearing the Cross: Martin Luther King Jr. and the Southern Leadership Conference.

← Prev: Books about the Judeo-Christian Bible Next: Books on Civil and Political Rights, Part 2 →