Books on Branches of Engineering 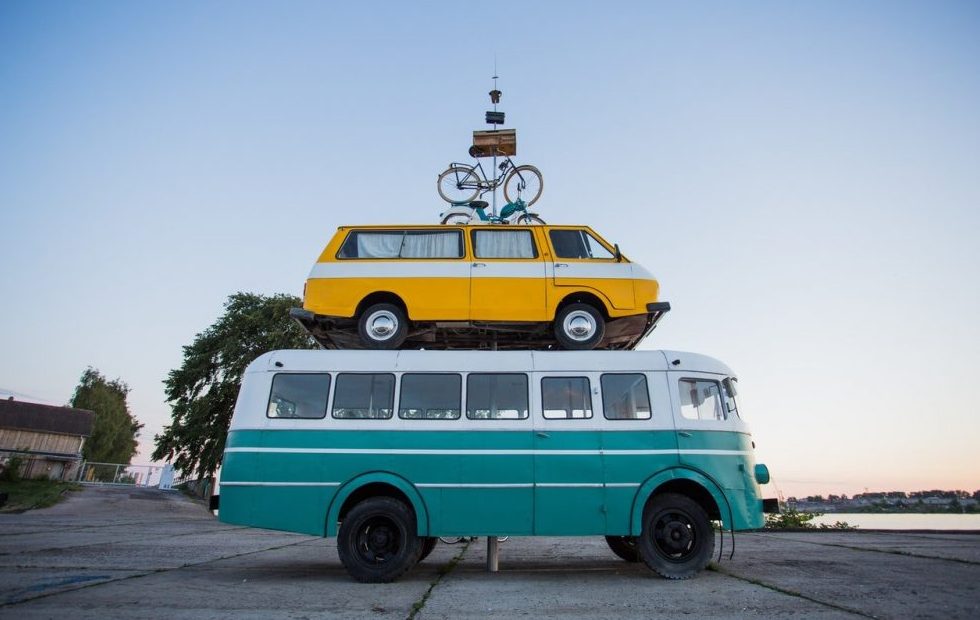 George Rippey Stewart Not So Rich as You Think, 1968.

In 1968 America seemed to be riding high economically. But George Rippey Stewart questioned how well the country was doing considering its devastating waste pollution. So he made an impassioned plea for environmental protection.

629. Other branches of engineering

Guy Andrews guides you step-by-step through repair processes for common problems, which would prove invaluable if you are on a bike trip with no phone service.

Bisney and Pickering present rare photos of the US. Crewed space flight of Project Apollo. Many photographs are recently available for public viewing, accompanying the 20th century Space Race history.

William E. Burrows This New Ocean: The Story of the First Space Age, 1999.

William E. Burrows interviewed Russian and American scientists and engineers, examined spy satellite photographs and contemporary news reports to share the planning and strategy behind the space programs. It’s a thorough behind-the-scenes peek at what was going on.

For those who grew up in the 1960s, it seemed that our exploration of space had just begun. But due to budget cuts and tragedies like the Challenger disaster, the program has largely fizzled out. Margaret Lazarus Dean went to Cape Canaveral to attend NASA’s last three space shuttle launches in 2011. Here, she muses on the experience and what the end of the space program means.

James Reinhardt Craig The Winning Cars of the Indianapolis 500, 2019.

The title says it all with James Reinhardt Craig’s profile of every race car to ever win the Indianapolis 500 since 1911, their drivers, and the history of the race.

From 1966 to 1974, Can-Am cars shook up the vehicle-manufacturing industry, and this book tells the story,

Ralph Nader Unsafe at Any Speed: The Designed-in Dangers of the American Automobile, 1965.

If you’ve avoided death or injury in an automobile accident because of built-in safety features, you can thank Ralph Nader. The attorney and political activist worked to make the automobile industry more accountable for injuries and deaths.

Tom Vanderbilt Traffic: Why We Drive the Way We Do (And What It Says About Us), 2008.

Science and technology journalist Tom Vanderbilt shares research on automobile transportation and the physical and psychological factors that impact it. He tells you why traffic always seems to move faster in the other lane and advises you on avoiding accidents in parking lots.

Tom Wolfe’s classic tells what it was like to be an astronaut during those days when we were first bound for the moon.

← Prev: Books on Ecology Next: Books on Christian Experience and Practice → 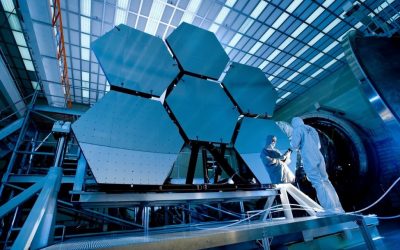 Books on Engineering and Allied Operations 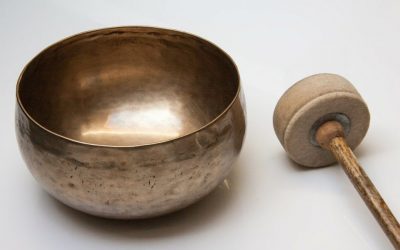 Books on Pharmacology and Therapeutics, Part 2 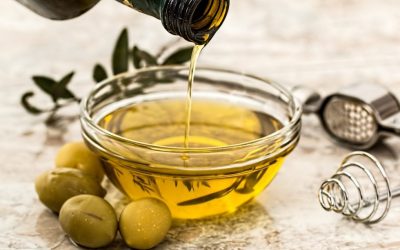