Books on Athletic and Outdoor Sports and Games 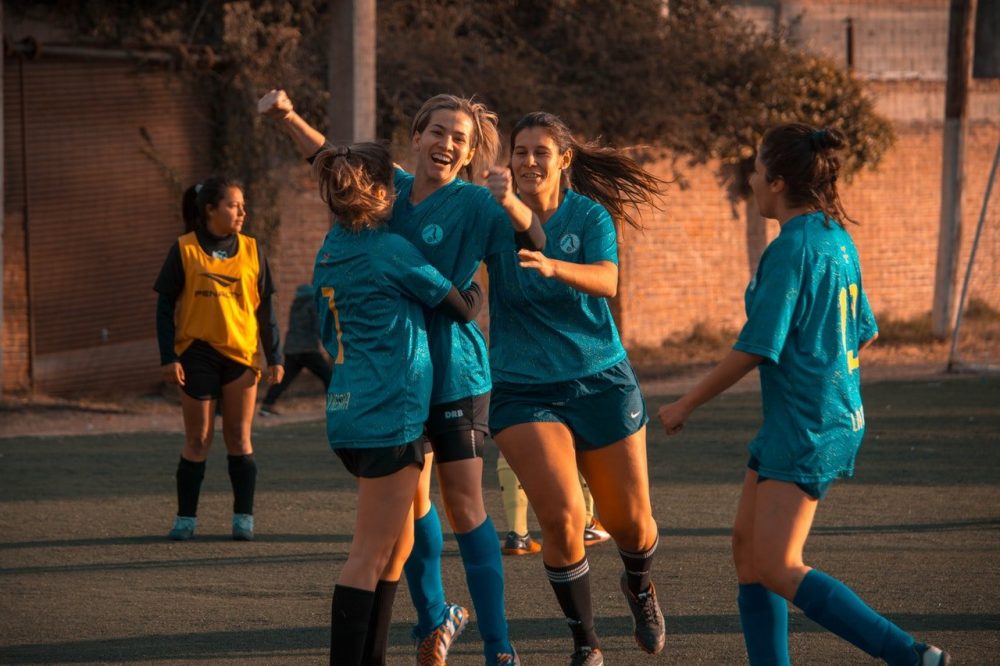 796. Books on  athletic and outdoor sports and games

In his incredible investigative journalism pieces covering the University of Washington’s 2000 football season, Ken Armstrong worked with Nick Perry to uncover criminal misconduct by team members covered up by media and the justice system alike.

The longest game in baseball history lasted eight hours. Pulitzer Prize-winning author Dan Barry gives a play-by-play of the minor-league game and the heroic efforts of the players to win it.

Any hiker would do well to consult Karen Berger’s illustrated coverage of famous trails and hikes in 49 states that cover over 50,000 miles. She provides histories, maps, scenic views, and suggestions for shorter hikes for each.

Karate is not about tricks and fights. The goal of true karate is to help you conquer your ego. Michael Clarke goes beyond the techniques to help you develop your mind and your body to achieve its dramatic benefits.

The year 1968 was a watershed in U.S. history. George Howe Colt tells of the events of that year through the stories of the football teams of Harvard and Yale, whose match ended in a 29-29 tie to the celebration of some and the despair of others. The controversial game served as a microcosm of American society as a whole.

Diagram Group Rules of the Game: The Complete Illustrated Encyclopedia of All Sports of the World, 1974.

This reference covers almost every sport today, including rules and events, from popular basketball to the less well-known sports, such as snooker. In addition, team sports, animal-based sports, individual sports, and martial arts are all covered.

In 1943, the U.S. South was still firmly segregated. Yet a team from an all-Black school, the North Carolina College for Negroes, was changing the way basketball was played due to coaching from John McLendon. When they challenged a military team of Duke medical school students who had annihilated every team they played, including its official basketball team, it changed America forever.

Steve House and Scott Johnston Training for the New Alpinism: A Manual for the Climber as Athlete, 2014.

No matter your goals for alpine sports, world-class climber and Patagonia ambassador Steve House and U.S. National Champions and World Cup Nordic skiers coach Scott Johnston have you covered. Believing that it is possible to train yourself for any mountaineering goal, they plan and implement a tailored program for your goals and circumstances.

Running coach Jeff Grant offers lessons he has gleaned from a lifetime of experience teaching that will improve your long-distance running by invoking a flow state. His practices and insights will improve all areas of your life, not just your athletic performance.

Michael Lewis Moneyball: The Art of Winning an Unfair Game, 2003.

With his typically engaging style, Michael Lewis tells how Billy Beane, the general manager of the under-funded major-league baseball team Oakland A’s, used statistics rather than conventional wisdom to build a winning team in 2002. 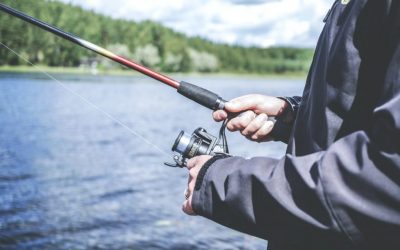 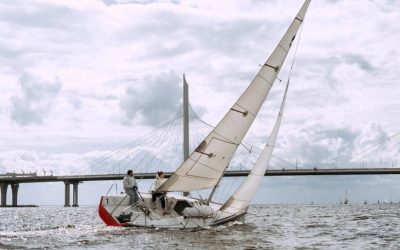 Books on Aquatic and Air Sports