Books on American Fiction in English 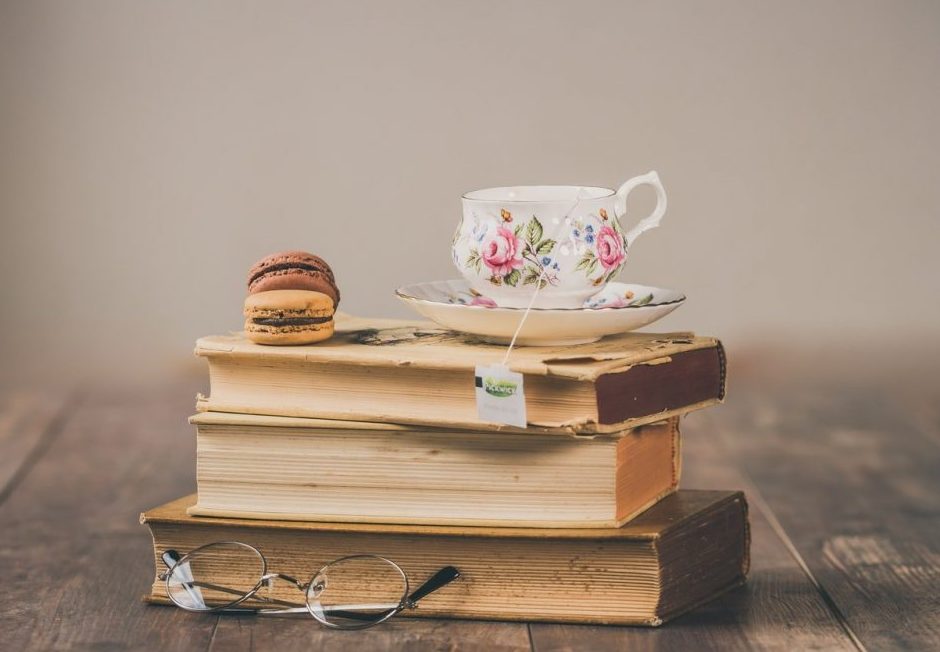 Leon Edel summarizes his five-part biography of Henry James in this final volume. It provides a sweeping view of his career and final years.

David Gessner All the Wild that Remains: Edward Abbey, Wallace Stegner, and the American West, 2015.

Award-winning nature writer David Gessner shares the story of two of the American West’s most famous nature writers, Edward Abbey and Wallace Stegner. While the two men aimed to save the wilderness, they had very different personalities and writing styles. Abbey was a wild man who liked to add guerilla methods to his activism, while Stegner worked with the system to make a difference. Gessner speculates on what these two would have thought of the challenges faced by the American West today.

Flannery O’Connor The Habit of Being: Letters Edited, 1979.

Celebrated American writer Flannery O’Connor was known for her Catholic faith and deep written work. She wrote two novels, Wise Blood in 1952 and The Violent Bear it Away in 1960. She also wrote two books of short stories: A Good Man Is Hard to Find in 1955 and Everything that Rises must Converge in 1964, before her death at age 39. This collection of her essays was published after her death.

Mary Karr’s 1995 memoir revived the popularity of the literary form in contemporary times. In it, Karr, an American poet and essayist, paints an unsentimental portrait of her childhood and the quirky characters, like her parents, who populated it.

Celebrated writer Jamaica Kincaid shares her family’s story in Antigua and how it impacted her brother, Devon Drew, who passed away at 33 from AIDS.

F. Scott and Zelda Fitzgerald were Jazz Age superstars who garnered international fame and spent time with glittering company. But the tension between their relationship and their aspirations led to their downfall.

It took decades for Jay Parini to get to know Gore Vidal and to dig through his archives after his death. As a result, he provides this deep, unique perspective on one of the 20th-century’s most influential writers and wits.

Jane Smiley Thirteen Ways of Looking at the Novel, 2005.

Pulitzer Award-winning novelist Jane Smiley tours 100 novels, sharing a behind-the-scenes look at their writers and the process of writing them. In addition, she advises aspiring writers.

William Souder Mad at the World: A Life of John Steinbeck, 2020.

John Steinbeck portrayed the oppressed and unrepresented society in books like The Grapes of Wrath and Of Mice and Men. Biographer William Souder presents Steinbeck for his bravery and honesty and his faults in this no-holds-barred biography.

Short story writer and novelist Eudora Welty wrote this literary biography which shares the inspiration for her work which she garnered in life growing up in the rural south. She portrays her memories and influences with the same style she uses in her acclaimed writing.

← Prev: Recommended Books on Stage Presentations Next: Books on Geography and Travel in Africa →

Indian Givers: How the Indians of the Americas Transformed the World by Jack Weatherford My rating: 5 of 5 stars What... 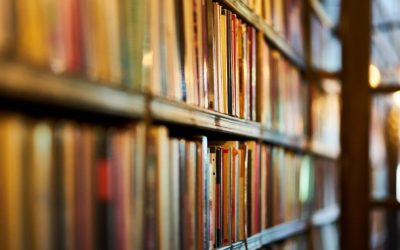 Faery Tale: One Woman’s Search for Enchantment in a Modern World: Book Review

Faery Tale: One Woman's Search for Enchantment in a Modern World by Signe Pike My rating: 4 of 5 stars Book editor...