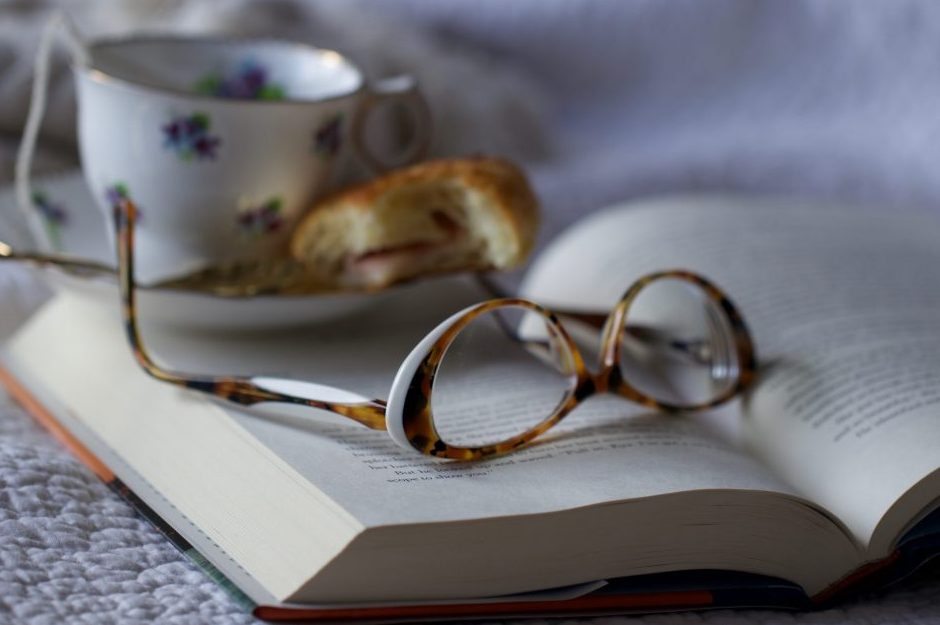 Nichole Evelina The Once and Future Queen: Guinevere in Arthurian Legend, 2017.

Nichole Evelina looks at twenty depictions of King Arthur’s queen, Guinevere, in works spanning a thousand years. She examines how the portrayals of the queen reflect changing attitudes toward women during their times.

In fourteen essays, Kennedy Fraser looks at the lives of women who were either a writer themselves or in close relationships with writers. She explores their relationships with friends, lovers, spouses, and families and also reflects on her own.

While it’s obviously out-of-date, this volume provides an excellent reference to the topic up through the late 1960s. The entries were written by distinguished scholars.

Edith Hamilton The Ever-Present Past, 1964.

Classical scholar and celebrated writer Edith Hamilton shares essays and other bits of writing that sum up a lifetime of reading and scholarship. By looking at writers as diverse as Shakespeare and Aldous Huxley, she considers our literary heritage.

In this collection of critical essays Robert Lowell, one of America’s greatest twentieth-century poets, relates his ideas and opinions on the work of other great poets.

English novelist J. B. Priestley examines Western literature from the fifteenth century onward. He comments on our culture in this collection of essays.

Life in the twenty-first century has very little “reality” in it, says David Shields. That’s the reason “reality shows” have become so popular. He covers artists who are trying to open us up to the world of spontaneity and risk. He asks us to think about how our fragmented information ecosystem and the blurring of fiction and nonfiction in entertainment are affecting us.

Michael Tomko Beyond the Willing Suspension of Disbelief: Poetic Faith from Coleridge to Tolkien, 2015.

Michael Tomko calls for a new method of criticism that is theologically oriented. He calls for a return to ideas and forms, from Shakespeare and Coleridge. And he encourages a rebirth of the “poetic faith,” using writers like J.R.R. Tolkien and Wendell Berry as examples.

← Prev: Books on Drawings and Drawing Next: Books on Geography and Travel →