Books about History, Geographic Treatment, or Biography in Arts and Recreation 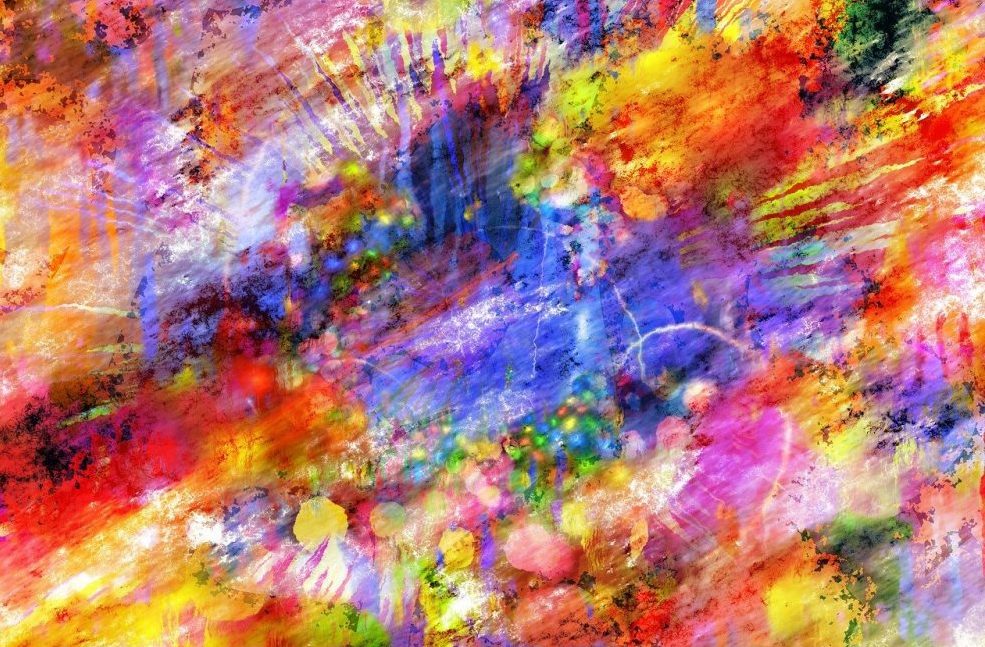 The books in this section are for books that go across forms, methods, and geographic areas in art or in recreation.

Mystical artist Alex Grey shares over two hundred images of his work including the title piece which became the cover art for the Grammy-winning album 10,000 Days by the band TOOL. Grey leads you through his vision of other realms of consciousness in this collection of well-known and previously unknown works. It’s psychedelic.

Art critic Robert Hughes traces the history of modern art. From just after Impressionism through the late-twentieth century, he introduces you to the major movements, artists, and works and explores the effects they had on art and culture. 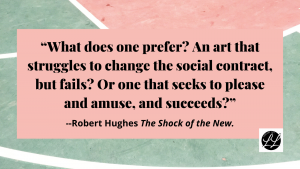 Lynn Nicholas The Rape of Europa: The Fate of Europe’s Treasures in the Third Reich and the Second World War, 1994.

As the Nazis tore through Europe, they plundered and purged priceless collections of art as they went. Many stolen works are still unrecovered today. Lynn H. Nicholas leads us through the mayhem they inflicted on the art world and the heroic efforts made since the war to reclaim the lost treasures.

“It is a mistake to think that the national revolution is only political and economic. It is above all cultural. We stand in the first stormy phase of revolution.”  –Lynn Nicholas The Rape of Europa: The Fate of Europe’s Treasures in the Third Reich and the Second World War.