Books about the Judeo-Christian Bible 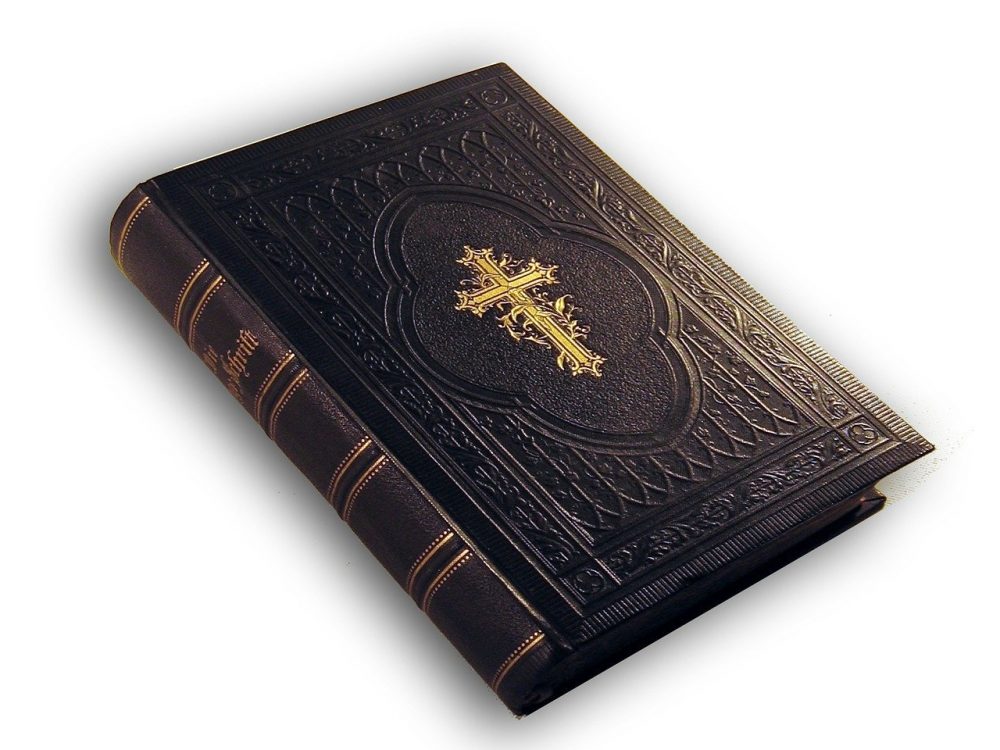 Philip L. Barlow Mormons and the Bible: The Place of Latter-Day Saints in American Religion, 1996.

This work analyses the ways in which Mormon leaders, from Joseph Smith to the late twentieth century, have used the Bible in their writings. While Barlow finds an overwhelming adherence to the King James Version, the Mormon interpretations of passages are a mix of the conservative, liberal, and radical.

This commentary on the Catholic canon’s seventy-three Biblical books is meant to provide interested readers, particularly pastors,  with the meaning of the texts. It also provides historical information on the books.

What is the proper role of the Bible or “The Good Book,” for Christians today? David Lyle says it is meant to be part of communion with the Creator and “ingested, incorporated, and made flesh in the actions of everyday life.” In other words, it is meant to be read, digested, and lived.

If you’ve ever been interested in how and by whom the books of the Bible were written, Southern Baptist professor Timothy Paul Jones shares its history in a question and answer format.

Brent Shawn, ed. Oxford Encyclopedia of the Bible and Law, 2016.

This two-volume set is the most comprehensive reference for the relation of the Bible to law ever attempted. Articles are written by scholars in both fields.