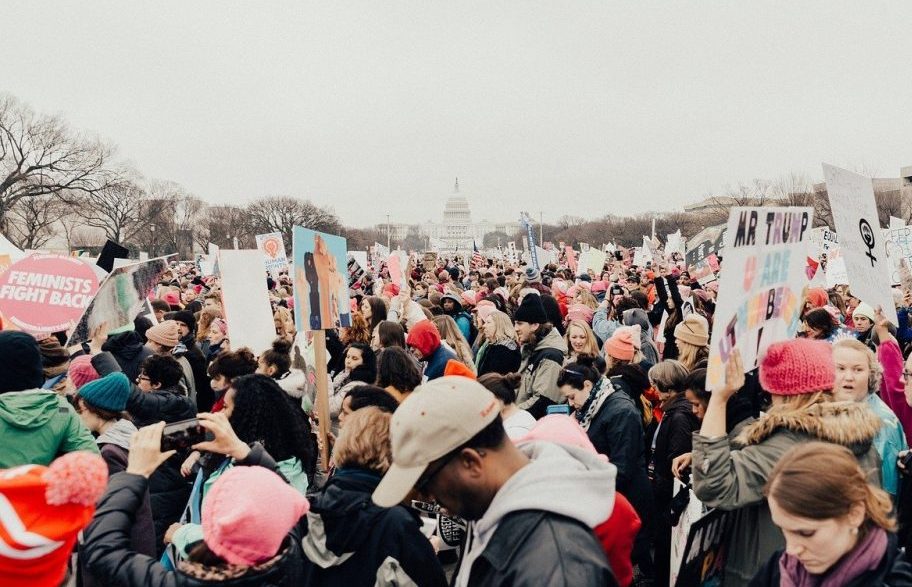 In James O’Dea’s impressive career, he has taught peacebuilding in over thirty countries, served as the President of the Institute of Noetic Sciences, and been office director of Amnesty International in Washington, among other distinguished positions. His guidebook’s high aim is to build a global culture of peace. Possible solutions offered consider the cultural, spiritual, and scientific factors that contribute to conflict. The intended audience includes nations, groups, and individuals who are facing conflict.

“The intergenerational transfer of wounds is the greatest threat to peace, just as it is the greatest cause of war.” –James O’Dea Cultivating Peace: Becoming a 21st Century Peace Ambassador.

Astra Taylor The People’s Platform: Taking Back Power and Culture in the Digital Age, 2015.

Writer and activist Astra Taylor argues that in spite of early hopes that the internet would serve as a voice of the people, in practice, it looks suspiciously like the old media ecosystem. The people who start with the most power and influence still garner the most power and influence today. But Taylor argues it doesn’t have to be this way. If we are willing to collectively do what it takes to make sure all voices are heard. She stresses that we can’t count on the tech giants to do it for us.

“At present, the United States occupies the worst of both media worlds, lacking either a competitive market or meaningful government investment or oversight.”  –Astra Taylor The People’s Platform: Taking Back Power and Culture in the Digital Age.

Philip E. Tetlock and Dan Gardner Superforecasting: The Art and Science of Prediction, 2015.

Why are some people much better predictors of events and trends than others? After concluding decades of research on forecasting, Philip Tetlock and coauthor Dan Gardner show us what these elite forecasters have to teach. The techniques they use can be learned and applied by any of us in areas as diverse as business to international affairs to daily life.

Gary Younge Another Day in the Death of America: A Chronicle of Ten Short Lives, 2017.

Editor-at-large for the Guardian, Gary Younge picked one randomly chosen day, November 23, 2013. On that average day in American history, nine children and teens lost their lives to gun violence. The children were Black, White, and Latino, and ranged from age nine to nineteen. While the backdrops varied, each story captures the horror of young lives cut short so unnecessarily.

“My aim here is to put a human face—a child’s face—on the “collateral damage” of gun violence in America.” –Gary Younge Another Day in the Death of America: A Chronicle of Ten Short Lives.