Books about Groups of People, Part 2 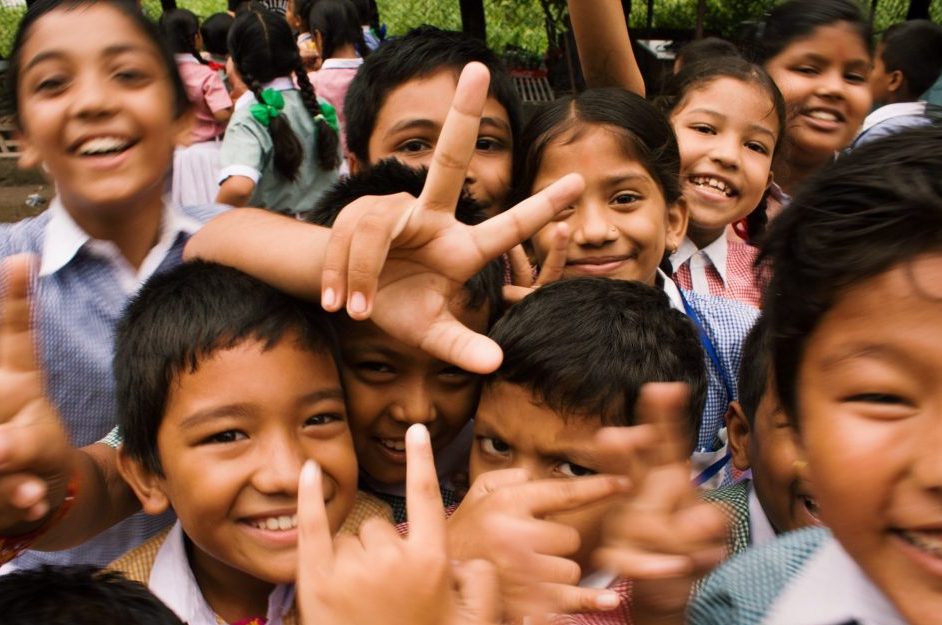 Gilbert King Devil in the Grove: Thurgood Marshall, the Groveland Boys, and the Dawn of a New America, 2012.

Thurgood Marshall was preparing to bring Brown v. Board of Education before the U.S. Supreme Court when he felt compelled to take on a Florida case, at risk to his life. Gilbert King tells the story of how a sheriff, Willis V. McCall, served as a violent enforcer for the citrus industry which depended on cheap Jim Crow labor. On the day a White girl claimed to have been raped, McCall went after four young Black men. By the end of the day, the Ku Klux Klan had burned down Black homes and chased hundreds of residents into the swamps to hunt them down. King uses never-before-published material to shed light on the case and Marshall’s role in it. 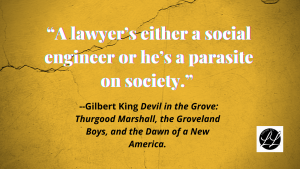 Near the end of the Vietnam War, right before the fall of Saigon to the communist Viet Cong, the son of a South Vietnamese general Andrew Lam came to live in California. He writes this account of what it was like to grow up as a Viet Kieu in a foreign culture with no home to return to.

“Precious things lost are transmutable. They refuse oblivion. They simply wait to be rendered into testimonies, into stories and songs.”  –Andrew Lam Perfume Dreams: Reflections on the Vietnamese Diaspora.

Kate Manne Down Girl: The Logic of Misogyny, 2017.

What is meant by the term misogyny? Does it mean the same thing as sexism? Philosopher Kate Manne answers these questions and others. She examines the ways women are controlled and punished for challenging male dominance. And she shares ample evidence from recent history that the practice is alive and well today.

“….always somebody’s someone, and seldom her own person. But this is not because she’s not held to be a person at all, but rather because her personhood is held to be owed to others, in the form of service labor, love, and loyalty.”  –Kate Manne Down Girl: The Logic of Misogyny.

Many people wonder about the ancient force of anti-Judaism in the world. David Nirenberg examines the roots of the ideology and how it has played out from ancient times until now. The tragedies that have been caused by these ideas are chronicled from the Roman destruction of the Second Temple to the Nazi Holocaust.

Southern historian C. Vann Woodward published this book one year after the Brown v. Board of Education decision ordered American schools desegregated. In it, he analyzed the Jim Crow laws and traces their history, proving that the Black and White races had never been as segregated as they were under the laws. It is a classic in American history that was so influential,  Martin Luther King Jr. called it “the historical Bible of the civil rights movement.”

For more books on groups of people, see Part 1.