Books about Groups of People, Part 1 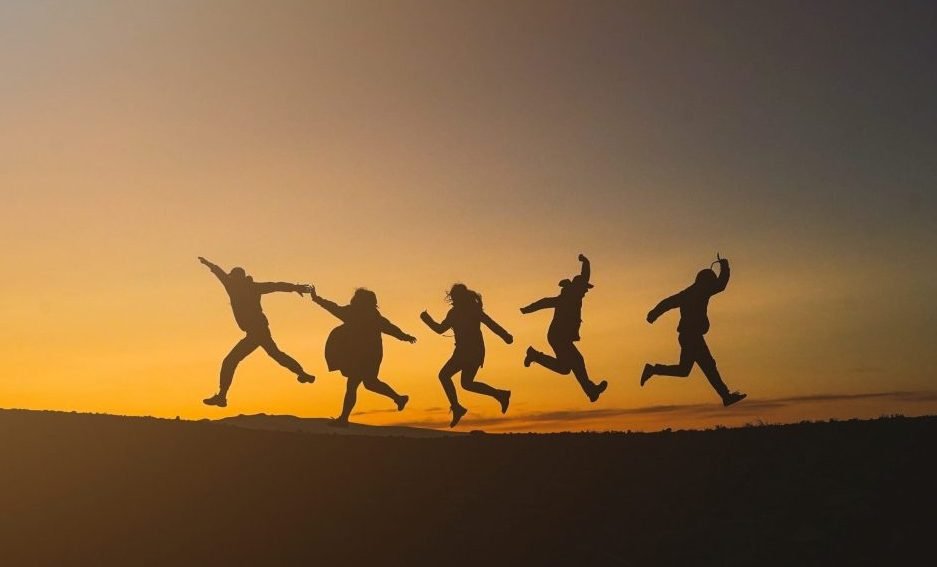 These are books about specific groups of people.

Piyali Bhattacharya has collected stories from women of South-Asian American families who struggle to please their parents while also living with the twenty-first-century realities of American life. Many of these women have felt tremendous pressure to conform to the cultural expectations of the parental countries of origin. These pressures are seldom understood by those from other cultural groups.

David Billings Deep Denial: The Persistence of White Supremacy in the United States History and Life, 2016.

For the last few years, it’s impossible to deny the problem of White supremacy in America. At the beginning of each chapter, David Billings shares stories from his own life to illustrate how he has been impacted by racism. The first part of this two-part book covers seventeenth-century Virginia slave ownership up through the end of World War II. The second part covers the Civil Rights Movement and how it has devolved into a government-sponsored, needs-based nonprofit industry that exacerbates the problem.

As the daughter of the superintendent of the Lexington School for the Deaf in New York, Leah Hager Cohen had a unique perspective as a hearing person who was raised among the deaf. As an insider who could also hear, she helps those who are not deaf understand the special joys and conflicts of the deaf community.

Barbara Ehrenreich Nickel and Dimed: On (Not) Getting By in America, 2001.

In 1998, journalist Barbara Ehrenreich became one of America’s millions of working poor when she took a string of minimum-wage jobs all across America. She worked as a waitress, maid, house cleaner, nursing-home aide, and cashier at Walmart. As she struggled against the mental and physical exhaustion of completing the tasks required, she also realized no matter how cheaply she lived, there was no way to survive on one job at those wages. 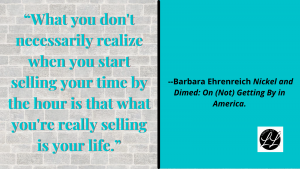 Pulitzer Prize-winning journalist Chris Hedges spent two years traveling with comics journalism pioneer Joe Sacco to look at places in America where the people and the environment have been sacrificed for profit. They examine numerous cases from the relocation and decimation of Native Americans of the western plains to the Occupy Wall Street movement in Zuccotti Park. What they uncover isn’t pretty. 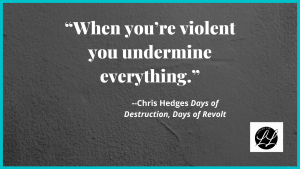 For more books on groups of people, see Part 2.