Books about Geography and Travel in Asia 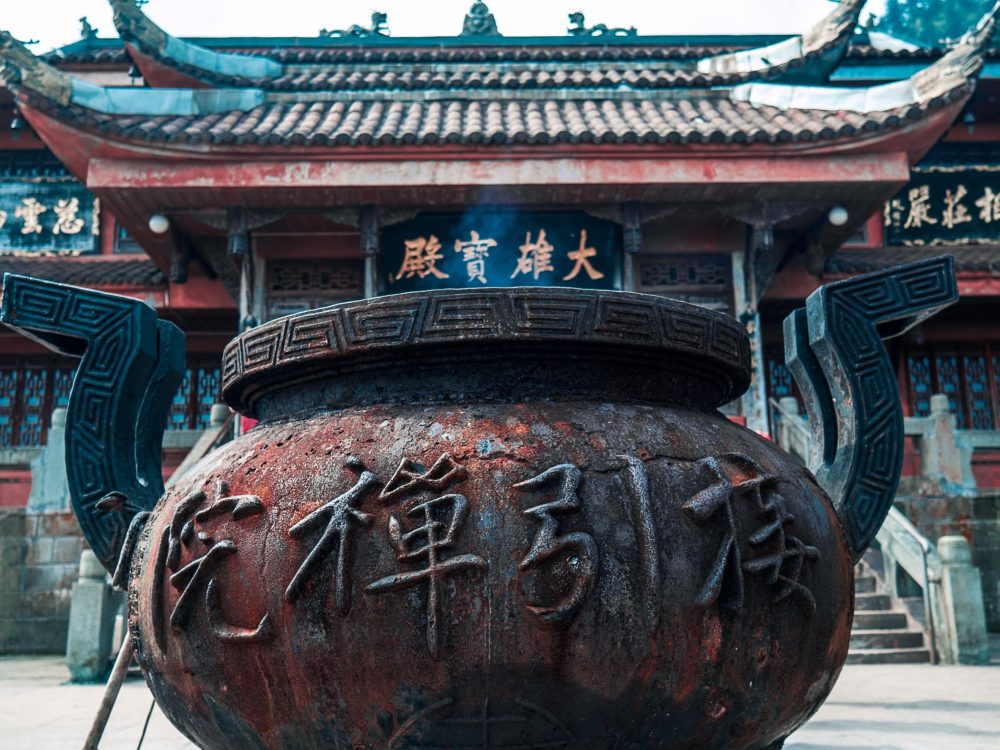 915. Books about geography and travel in Asia

After completing his college studies, William Dalrymple decided to retrace the steps of Marco Polo from Jerusalem to Xanadu. He shares his adventures in this travelog.

Alexandra David-Neel My Journey to Lhasa, 1927.

French traveler Alexandra David-Neel had to go to extraordinary lengths to make it into Tibet in her 1923 expedition. The trek required both physical toughness and a bit of trickery.

It took thirty years for Swedish explorer, photographer, and travel writer Sven Hedin to traverse the ancient Silk Road. He tells the story in this bestseller from the 1920s.

Using photographs and other artifacts from the George Lowe collection, Sir John Hunt shares the story of the first expedition to successfully climb Mount Everest.

English travel writer and historian Alexander William Kingslake traveled solo to the Middle East in the mid-19th century. His stories of the sights and people he encountered are as captivating today as when he wrote them.

Lamonette M. Luker An Illustrated Guide to the Holy Land for Tour Groups, Students, and Pilgrims, 2013.

As the geographic center of three major world religions: Judaism, Christianity, and Islam, Jerusalem is one of the most visited cities in the world. But navigating it can be as complicated as its rich history. This guide, meant to be carried in a pocket, can help any visitor unfamiliar with the city.

Peter Matthiessen, the author of over thirty books, brings us this account of his travels to Nepal to study the Himalayan blue sheep. He spent five weeks there, beginning in winter, where he hunts for the rare snow leopard while performing his studies.

Paul Theroux took a series of trains from Victoria Station in London to Tokyo and then caught the Trans-Siberian Express back to London. He records his adventures on such legendary trains as the Orient Express and the Khyber Pass Local in this book.

This classic travelog was written by British writer Sir Wilfred Thesiger who traveled to find out what life was like outside the highly structured life in Europe. He finds what he’s looking for in the Arabian desert. 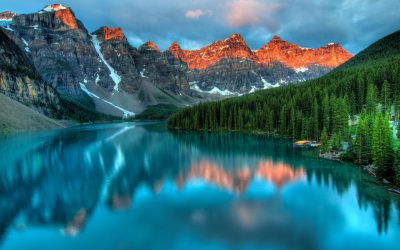 Books on Geography and Travel in North America 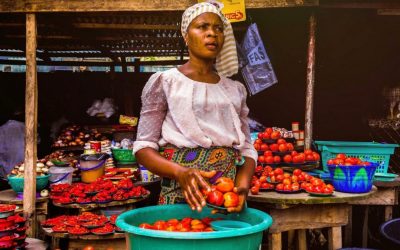 Books on Geography and Travel in Africa 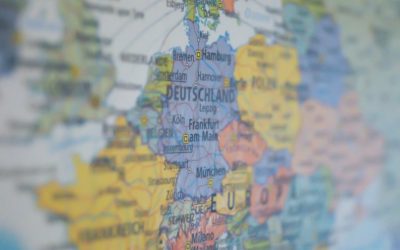 914 Books on Geography of & Travel in Europe

914. Books on geography and travel in Europe Further Reading James H. Billington The Icon and the Axe: An Interpretive...