Books about Culture and Institutions, Part 2 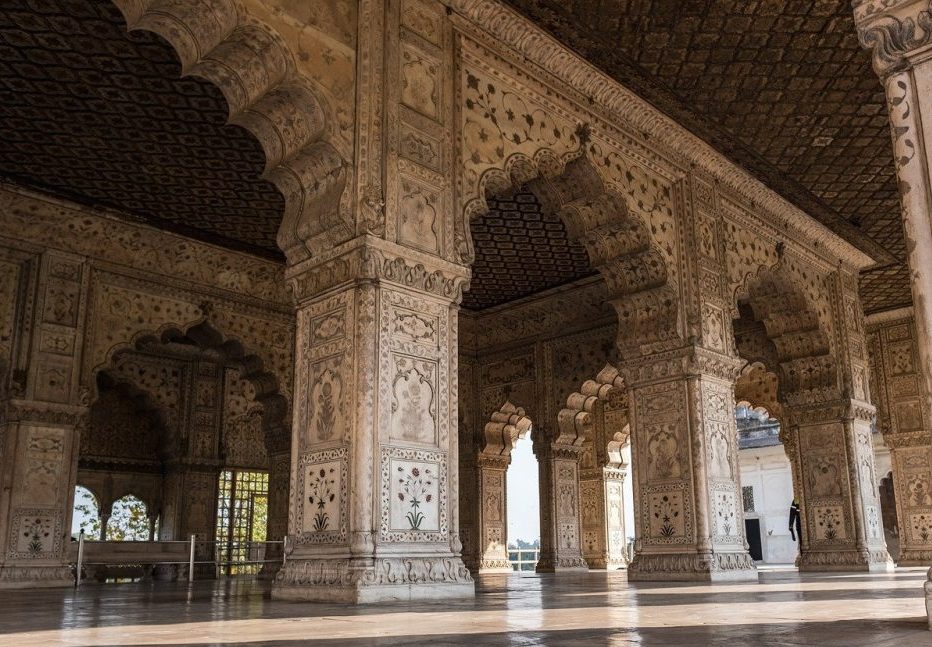 Marc Lamont Nobody: Casualties of America’s War on the Vulnerable, From Ferguson to Flint and Beyond, 2016.

Looking at high-profile deaths in America from Freddie Gray to casualties of the water crisis in Flint, Michigan, Marc Lamont highlights patterns that cause our vulnerable citizens to become victims. Part of the problem, he says, is that they are considered disposable. Lamont offers an alternative vision of our society in which everyone is valued and all are given opportunities.

“Furthermore, by injecting moneymaking into the relationship between a citizen and the basic services of life—water, roads, electricity, and education—privatization distorts the social contract. People need to know that the decisions of governments are being made with the common good as a priority. Anything else is not government; it is commerce.” –Marc Lamont Casualties of America’s War on the Vulnerable, From Ferguson to Flint and Beyond, 2016.

Many of us are tragically unaware of human slavery today because it operates in the shadows. And in spite of the horror of the practice, only .01 percent of human traffickers are held accountable for their crimes. Using her shocking research on the modern slave trade, Kimberly Mehlman-Orozco shares how the practice touches every American, whether we know it or not. Most of us are unwitting consumers of their services and products.

Tim Mohr Burning Down the Haus: Punk Rock, Revolution, and the Fall of the Berlin Wall, 2018.

To one group of teens in the late twentieth century, Punk rock was much more than a new, exciting form of music. While living under an Eastern European authoritarian regime, these young people embraced the music, but also, more essentially, the attitude that Punk represented. The declaration life is yours to shape as you will, went against everything in their environment. In spite of serious opposition from friends, family, the police, and the government, they formed bands and persevered. This book celebrates their spirit. 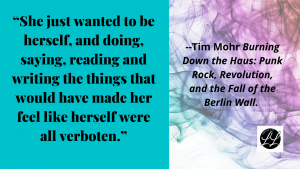 For two years, photographer Scott Pasfield traveled to all fifty states gathering stories and photographs of one hundred, forty gay men from across all spectrums of society. These men are of every race, ethnicity, socio-economic category, career, and family configuration. Some are activists, and some are fathers. The book provides a unique snapshot of the lives of homosexual men in America.

Max Weber The Protestant Ethic and the Spirit of Capitalism, 1904.

German sociologist and political economist Max Weber popularized the concept, “the Protestant ethic.” In this classic study, he used the phrase to refer to a moral code that glorified service to God, self-discipline, and hard work. In the process, he demonstrates how and why capitalism overcame Marxism in the West.

“Calvinist believers were psychologically isolated. Their distance from God could only be precariously bridged, and their inner tensions only partially relieved, by unstinting, purposeful labor.” –Max Weber The Protestant Ethic and the Spirit of Capitalism.

For more books on culture and institutions, see Part 1.