Books about Culture and Institutions, Part 1 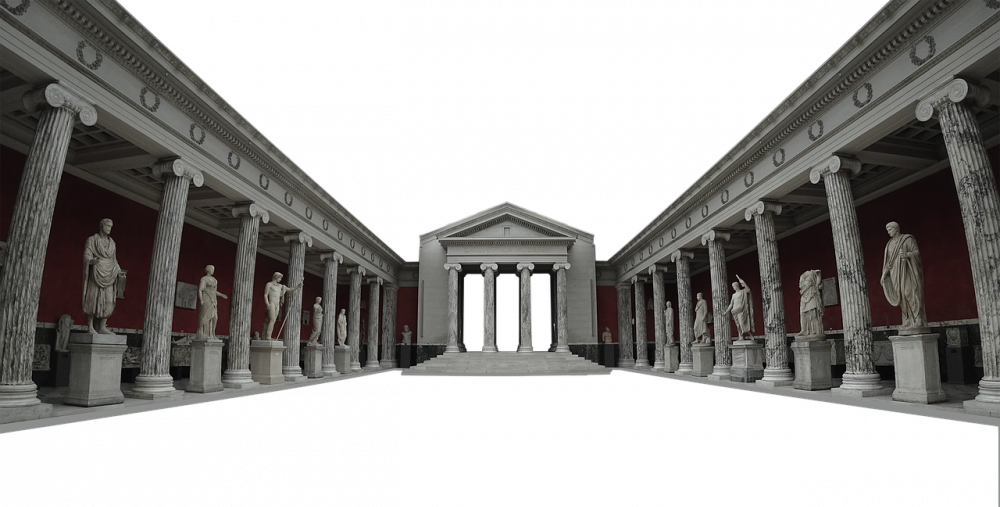 Carol Beckwith and Angela Fisher African Twilight: The Vanishing Rituals and Ceremonies of the African Continent 2018.

Using the information they gathered from over four decades of fieldwork all over Africa, photographers Carol Beckwith and Angela Fisher share the sacred ceremonies, art forms, and creative expression of remote and vanishing peoples. Unfortunately, many of the ceremonies covered in this volume have already become relics of the past.

Hip-hop burst on the cultural scene in the wake of the civil rights movement. Since then it has inspired cultural change all over the world. Jeff Chang bases this history of the movement on interviews with the artists, writers, gang members, and activists that started it all. 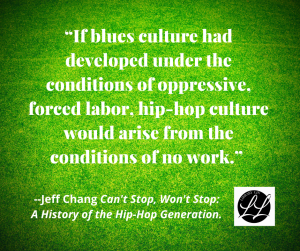 Barbara Demick Nothing to Envy: Ordinary Lives in North Korea, 2009.

American journalist Barbara Demick travels deep inside North Korea to bring us this window into the lives of six ordinary citizens. They struggle to live normal lives working and raise families in Orwellian conditions. She shares what it’s like when they realize they have been betrayed by their own government.

“The more there was to complain about, the more important it was to ensure that nobody did.” –Barbara Demick Nothing to Envy: Ordinary Lives in North Korea.

If you could ask an expert any question about death, what would you ask? When a coroner asked a few thousand people to come up with their own questions about death, she wrote this book about their questions and her answers.

Olivia Judson Dr. Tatiana’s Sex Advice to All Creation: The Definitive Guide to the Evolutionary Biology of Sex, 2003.

If the natural world had a “Dear Abby” they could write to with their sexual concerns, Dr. Tatiana would be it.  Evolutionary biologist Olivia Judson, aka Dr. Tatiana, seeks to provide answers based on her extensive knowledge of natural history. The result is an entertaining look at the bizarre reproductive habits of the natural world.

For more books on culture and institutions, see Part 2.