Books about Animal Systems in Biology 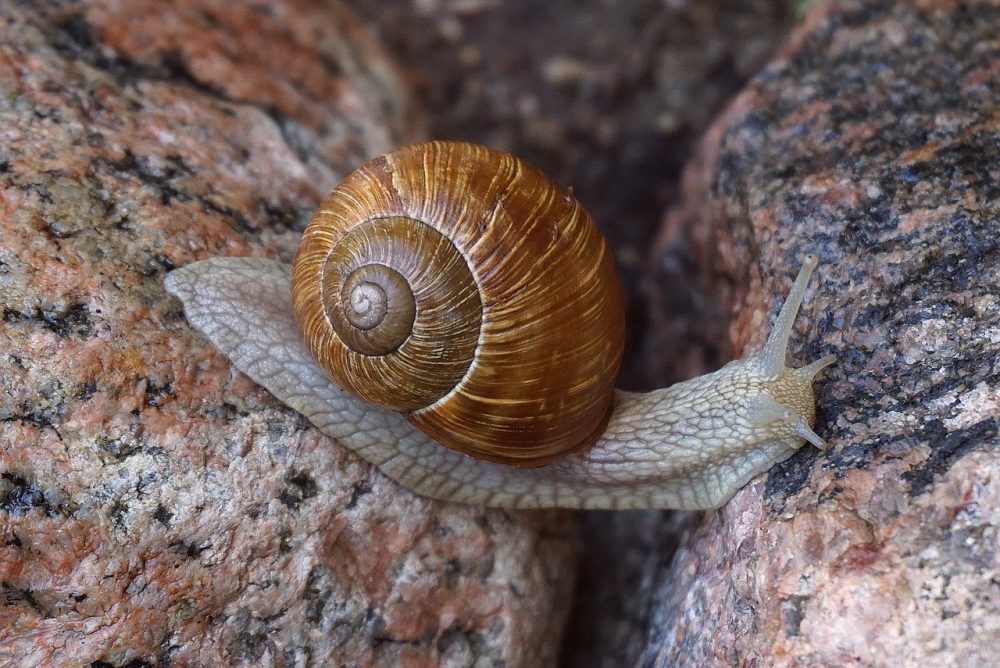 575. Specific parts of and systems in animals

Helena Cronin The Ant and the Peacock: Altruism and Sexual Selection from Darwin to Today, 1991.

Two seemingly opposite routes to evolutionary survival are examined by Helena Cronin. The ant reproduces and survives through commune-like behavior in which cooperation helps everyone survive. While the peacock struts about being a help to no one but himself, reproducing merely through his showiness. She explains the differences in how Darwin viewed these two paths in light of what we know today.

Loren Eisley The Firmament of Time, 1960.

Anthropologist Loren Eisley looks at where our human species has arrived in the late twentieth century through the lenses of both science and poetic prose.

Cognitive psychologist Howard E. Gruber examines intellectual thought at the time of Darwin’s research and publication. By tracing the development of Darwin’s thought, he provides a case study of scientific breakthroughs.

Willaim Irvine Apes, Angels, and Victorians: The Story of Darwin, Huxley, and Evolution, 1960.

Charles Darwin and Thomas Huxley, two of the most brilliant thinkers of the late nineteenth century, each made essential contributions to the Theory of Evolution. This book combines historical facts and biographical information to bring us the story.

← Prev: Books on Civil and Political Rights, Part 2 Next: Books on Diseases, Part 1 →